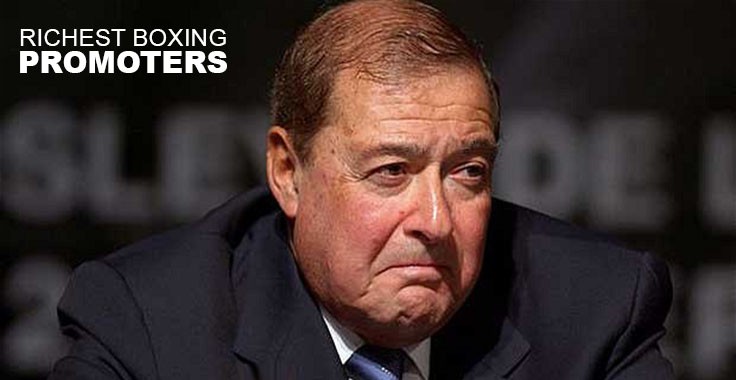 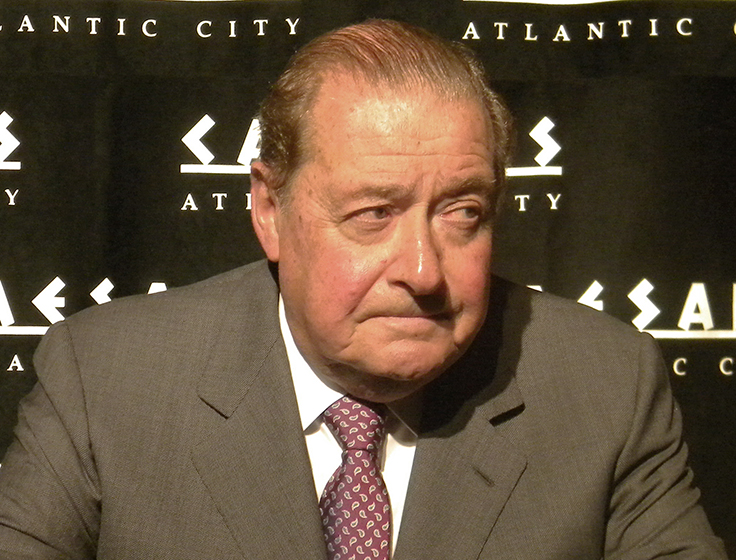 Richest Boxing promoters of 2015 – Boxing is an immensely popular sport in many parts of the world. There is plenty of money involved in boxing. The lucrative sport brings in money for boxers, promoters, cable networks and many more.

Here are the top five richest and most sucessful boxing promoters as of 2015, according to Celebrity Net Worth: 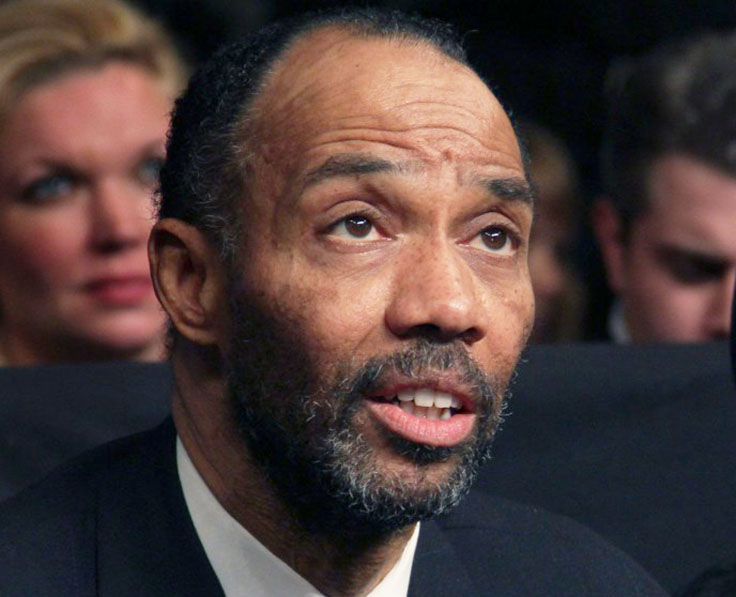 American boxing advisor Al Haymon studied economics at Harvard. He started his career in the music and television industries. He got into boxing by promoting Vernon Forrest. His association with Floyd Mayweather, Jr. earned him fame and fortune. He is known to boost his fighters’ earnings to the maximum.

Prev post1 of 5Next
Use your ← → (arrow) keys to browse
Tags: Akwasi Kcountdownentertainmentgist and gossipphotosRichest Boxing Promoters
Share12Tweet8Pin3SendShare