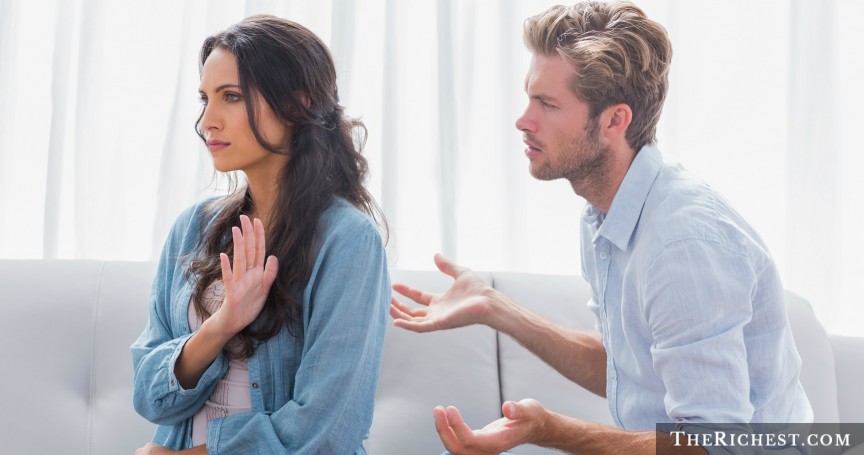 8. Has no real life plans
Your man may not have an idea about what he wants to do for a living. Says Devyani Parikh, 23-year-old media professional, “My boyfriend prefers to live his life on a day-to-day basis and take things as they come to him.” Such a guy couldcare less about his future or where he will be (personally and professionally) a couple of years down the line.

It is said that women mature faster than men. There are a lot of reasons for this, but one of the main ones is that a man usually looks at responsibility as an enemy, something that would get in his way of living and be a hindrance to having fun. Women are more or less ready to take responsibilities in all its forms. SEE ALSO: 6 Sure signs your relationship is heading towards marriage