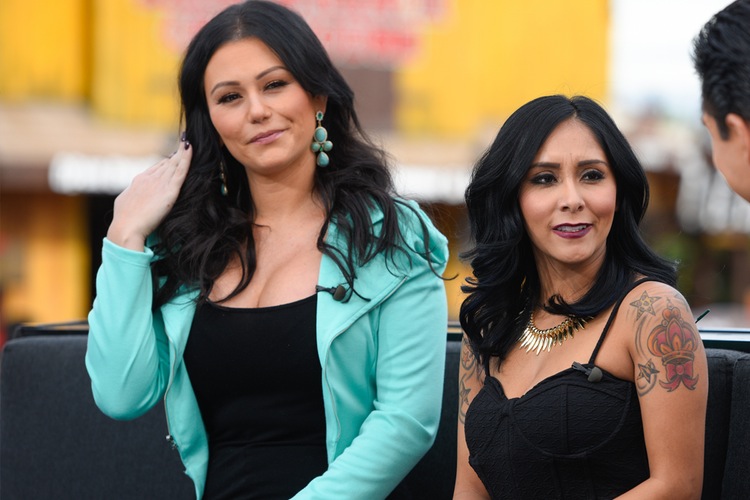 Reality TV stars who admitted their shows are completely fake – Most reality shows are notorious for being less than reality, but it’s not often that the participants in these shows actually admit to the fakery!

From the streets of LA on The Hills to beaches of the Jersey Shore — and even in Kris Jenner‘s own backyard — several TV personalities have been caught faking it for the cameras.

Check out what nine reality stars — like Kristin Cavallari and Snooki — have said about their shows being scripted in some way!

“I faked relationships, faked fights…I don’t care anymore — I can tell you. At this point, it’s been so many years,” she said on Bethenny Frankel‘s self-titled talk show back in 2013. “It was fun, ’cause you’re acting. And that was more fun for me.”

Were any of us really surprised?