The album contains 16 tracks (including intro) and features the likes of Ice Cube, Kendrick Lamar, Eminem and Snoop Dogg.  Below is the album-art and tracklist: 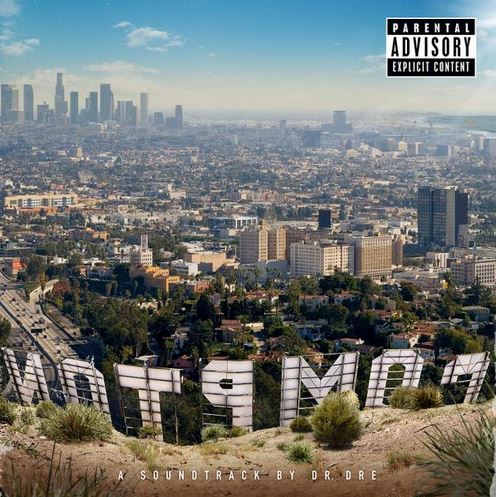 This is the 50-year-old’s first album in 15 years. His last album, 2001 was released in 1999. For so long, fans of the huge producer awaited his Detox album but Dre has now confirmed he won’t be releasing Detox anymore as he wasn’t satisfied with the work he put into the album.