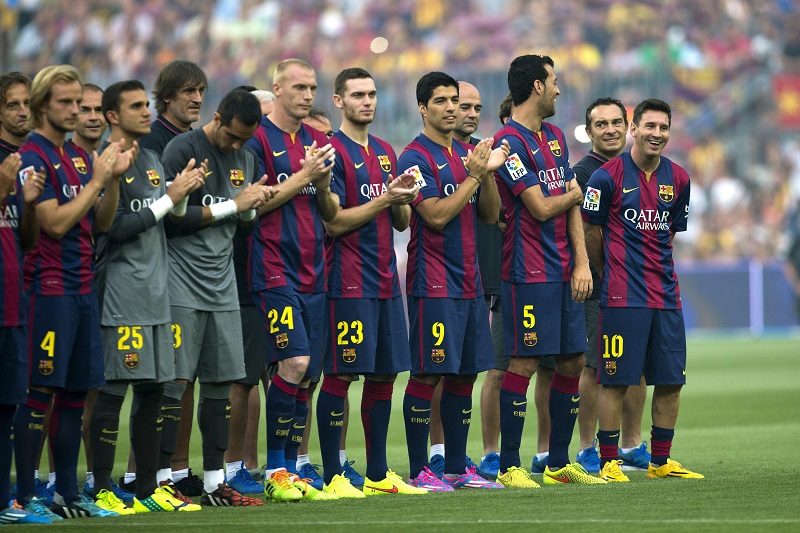 Barcelona may have been one of the most decorated football clubs since 2008 or so, but they are still not the club with the highest-annual salaries. The Catalans rank as the fourth highest-paid football team in the world, behind the likes of Manchester City, Real Madrid and Paris Saint-Germain.   It doesn’t take much to guess who the highest earner at Camp Nou is. Lionel Messi earns a staggering £292,000 per-week.

10 Hi-Tech weapons that will change war forever (With Photos)