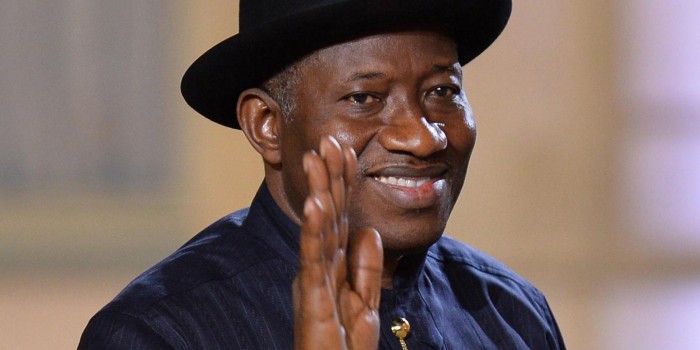 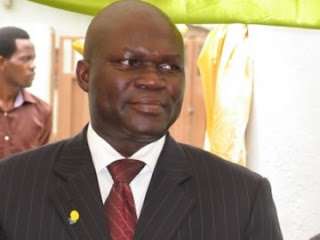 According to a report by Vanguard, about 12 of former president Jonathan’s former aides, including presidential spokesperson, Reuben Abati, Aide-de-Camp, Col. Ojogbane Adegbe and  Chief Security Officer, Gordon Obua, have been stripped of their official/presidential passports.

A competent source told Saturday Vanguard that the decision to withdraw the official passports of the former aides of Dr Jonathan was to prevent misuse and conflict with new aides and officials of President Buhari, who assumed duties on May 29. It could not be established last night whether the affected officials were ordered by the Presidency to surrender the passports or whether they did so voluntarily. But Saturday Vanguard learned that the affected former aides of Jonathan had already returned the passports to the Presidential Villa preparatory to being handed over to the Nigeria Immigration Service, NIS.

Another source hinted that the withdrawal of the former president’s henchmen’s travel documents was to prevent some of them who have some issues to explain to the new administration from leaving the country and being given preferential treatment at their destinations.

“Don’t forget that some of these officials may be needed here to answer some questions relating to their tenure,” the source said.

“It is important for the position to be made clear that official passports are not the property of anyone holding it. Once you complete your assignment you have to return it to the NIS,” he explained.

How to keep a guy interested in you no matter what – This will help you!

12 celebrities with fluctuating weight (With Pictures)