Meet the 20 new faces of Nollywood – They are the best now! (With Photos) 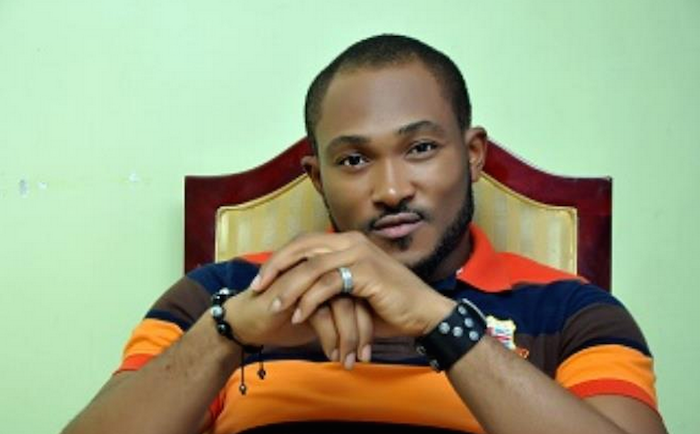 New faces of Nollywood: We bring to you 20 Nigerian actors to watch out for as Nollywood journeys into a new phase. Some featured in this list are just springing up, while others you’ve probably seen in a couple of movies already. They’re giving the older colleagues a run for their money, even beating them during award season.

Although he was a cast in Lancelot Imasuen’s 2004 movie, ‘Sinners in the House’, nobody knew the 27-year-old until he emerged second in the 2010 Mr. Nigeria pageant. He has since become a regular face in movies directed by Desmond Elliot, who he describes as his brother and mentor. Movies he has appeared in include ‘In the cupboard’, ‘True Citizen’, ‘Weekend Getaway’ and ‘Lagos Cougars.’ In 2012, the UNICAL Law graduate won his first award as BON’s Most Promising Act