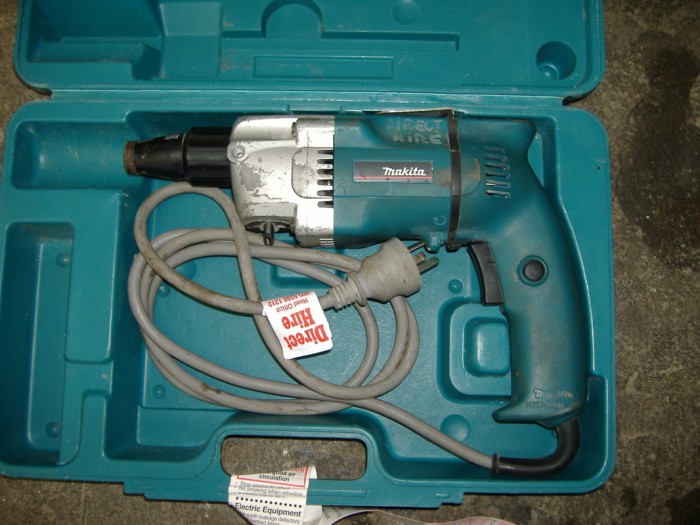 Woman injured in private part – A woman was left red-faced after she was injured during a sexual encounter.

The sexual experimentation landed the woman of Maryland, in a hospital with wounds to her private parts.

Maryland State police airlifted the 27-year-old woman to the Prince George’s County Hospital Center early Sunday morning, after she was injured during sex.

Police said that the couple attached an adult toy to a saw blade and used it on the woman.

The man who called 911, admitted to police that he attached the adult toy to the high-powered homemade device and used it on his partner, according to the St. Mary’s County Sheriff’s Office.

The plan was for the power tool to move the adult toy much faster than the human hand can accomplish. However, the power tool cut through the plastic toy and wounded the woman’s private parts. SEE ALSO: 15 Shocking facts about the penis – This will blow your mind!

The injuries were severe enough that she needed medical treatment. The woman was admitted to the hospital, where she stayed for a few days and was treated for her injuries.

Investigators interviewed the woman, who told them that she suffered the injuries during a consensual act, and that she and her partner were trying something new.