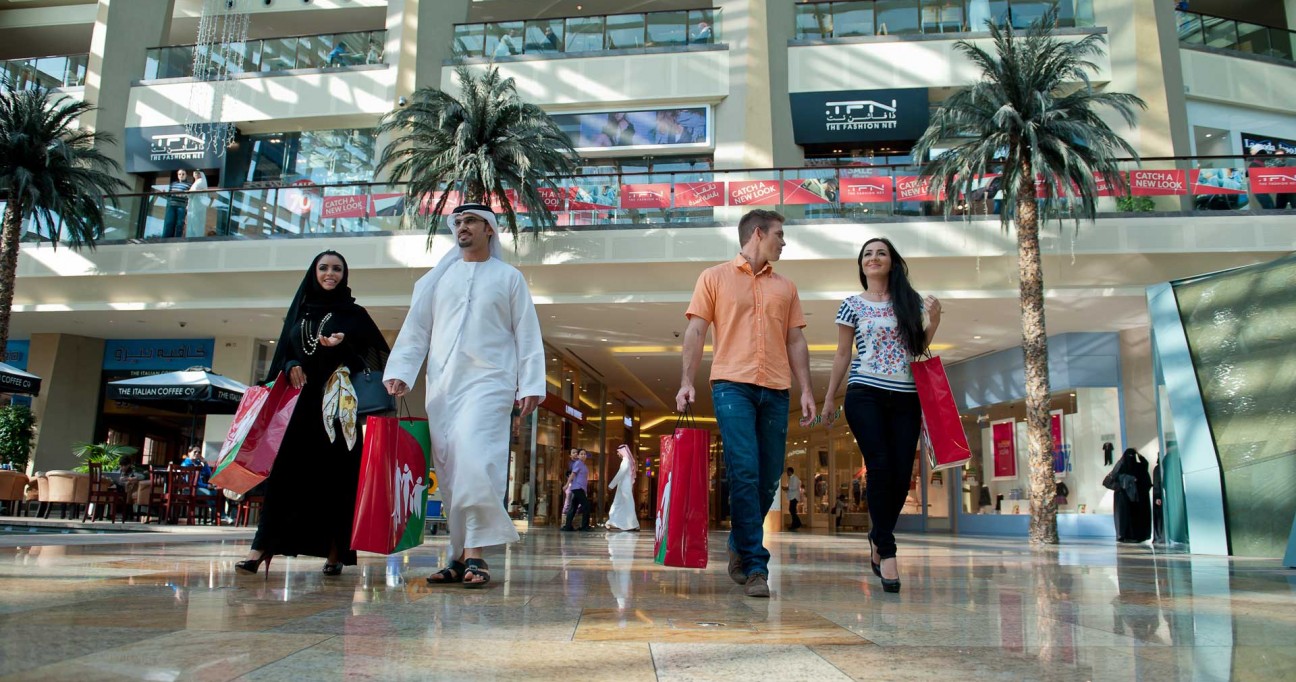 Countries with the richest residents: What is the true measure of a country’s material wealth? Most rankings of the world’s richest nations consider gross domestic product (GDP) — basically the size of a nation’s economy. But the problem with such a basis for a “wealthiest countries” ranking is that GDP doesn’t take into consideration a very important factor: the size of a country’s population.

Obviously, the more dependents a nation has, the smaller the piece of the pie that, on average, belongs to each citizen.

China, for example, usually ranks very high in most richest countries lists. However, with its current population of more than 1.3 billion people, the Asian giant isn’t even close to having the most impressive GDP-to-population ratio among countries despite its enormous GDP. Meanwhile, other countries with much smaller GDPs but have much higher GDP-to-population ratios are not recognized often enough.

Fortunately, Global Finance has had the insight and the initiative to create a list of The Richest Countries in the World that uses a purchasing power parity (PPP), thereby taking into account not only each country’s GDP and population (based on 2013 figures), but also each nation’s relative cost of living and inflation rates. Thus, GDP per capita being considered, here are the ten countries in the world with the richest average residents:

Australia’s GDP of $1.44 trillion and population of 28.8 million certainly make for a healthy GDP per capita. However, despite the annual gross income of the average Australian being pegged at a healthy $50,449, the most recent news on Australia’s economy hasn’t been very positive. Because of disappointing economic data for the past few months, the Aussie dollar finds itself at its lowest levels since the March 2009 global financial crisis. Furthermore, international demand for the country’s mining and agricultural products — core building blocks of the Australian economy — has noticeably dropped, largely because of weak demand in China. In fact, financial ratings agency Standard & Poor has stated it may demote the country’s credit score if Australia’s budgetary concerns are not addressed.