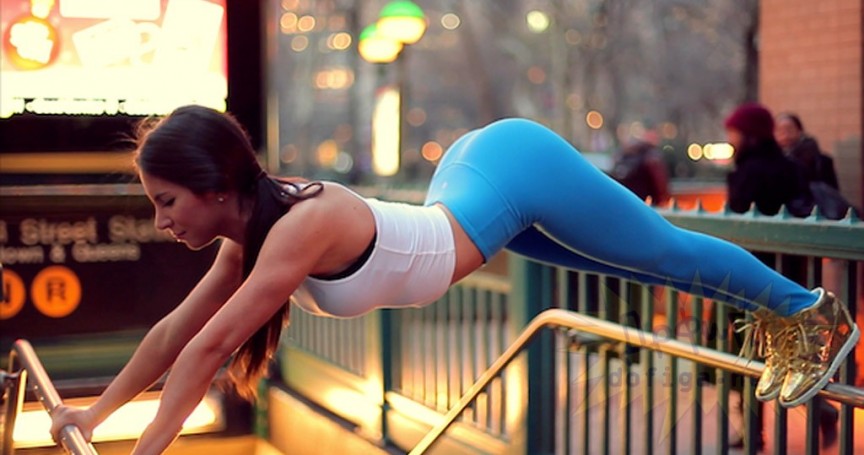 Female celebrities with the hottest & sexiest butts – Being told you have a big butt is no longer even close to an insult. That’s partly in thanks to a group of “bootylicious” and curvy celebrities who have well and truly brought the butt back into fashion in recent years.

As mentioned in Time magazine by Alicia Nakamoto (the vice president of RealSelf, an online community that discuss cosmetic surgery) the Brazilian butt lift is now one of the most highly sought-after and talked about procedures. She said that users “have a very specific look in mind” and that they idolize big-butted beauties such as Nicki Minaj and Kim Kardashian.

In fact, Kardashian is the number one celebrity referenced by users so far in 2014 when asking about cosmetic procedures at RealSelf. Butt augmentations (or implants) are growing in popularity although they aren’t quite as popular as Botox or boob jobs yet, according to the American Society of Plastic Surgeons.

So which celebrities have the biggest booties at the moment? There is a distinct group of women in 2014 which is renowned for getting the attention of male and female fans all around the world. We’ve narrowed down these famous, apple-bottomed celebs to a top 10 list for your reading pleasure. Check it out and discover the 10 biggest booties that everyone’s talking about in Hollywood. The oldest entrant on this year’s list of big booties, JLo has been rocking the curves throughout her long career in entertainment. Now she’s 44 and has had two children but she’s still in tip-top shape. Her big booty has made a huge comeback in the March 2014 release of her music video for hit single I Luh Ya Papi. In a recent interview with Big Boy TV, she said she was aware from a very young age that she was “endowed” in that area. She said she became aware because family members told her.

This is why Buhari can never forgive Jonathan’s corruption acts…