Movie veteran, Genevieve Nnaji is one of the most highly respected actresses in the Nigerian Entertainment industry today.

The actress who started from the bottom and has gotten to the top doesn’t seem like she’ll be leaving that spot anytime at all. The 35 year-old mild actress is one of the very few actresses who actually own their own mansion. Hers reportedly costs N220million. Also See: List of all Illuminati members in Nigeria (+Photos) 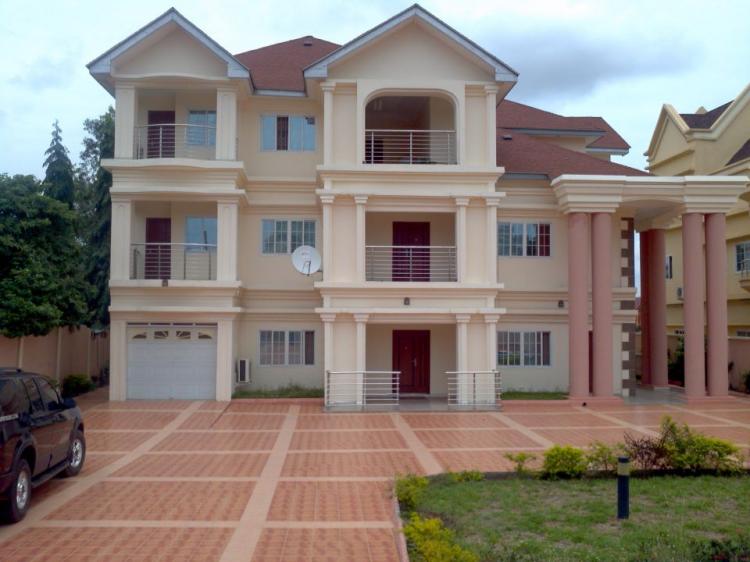 It’s also been reported that the enchanting actress owns a mansion in the Republic of Ghana as well and that she acquired it earlier this year.

City People magazine reported on February 23, 2015, that the 35 year old actress who is being referred to as the ‘Julia Roberts’ of Nigeria Entertainment, according to American media mogulOprah Winfrey, is the new owner of a mansion in Accra, Ghana which cost $4M.

It’s been claimed that the mansion is located at the Achimota area of Ghana which she prefers to the East Legon area of the country.

Checkout Davido’s Mansion on the next page

Prev2 of 12Next
Use your ← → (arrow) keys to browse
Tags: Akwasi Kentertainmentgist and gossipNigerian celebs and the houses they live in
Share12Tweet8Pin3SendShare