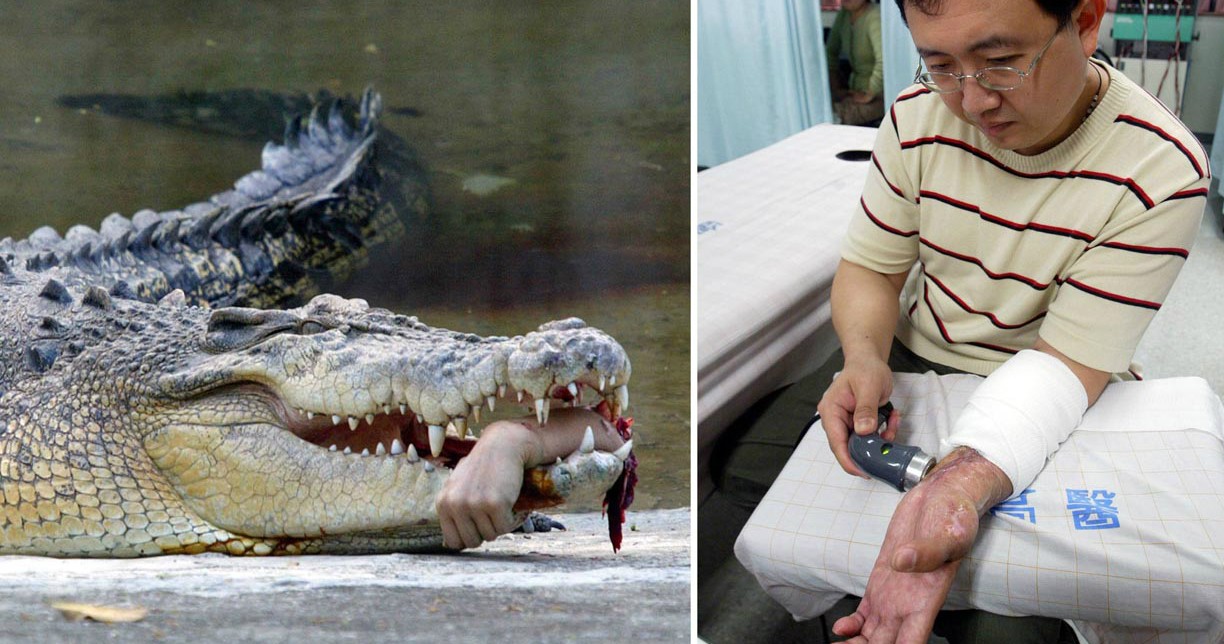 9. Reattachment of Both Feet After Hay Mower Accident

The reattachment of Rassa Prascevichute‘s two feet was an amazing medical feat not only because of the inherent difficulty of such a procedure, but also because of the difficult obstacles that the doctor had to overcome to achieve what he did. It took place in the summer of 1983, after both feet of a 3-year-old girl in Lithuania had been chopped off by a hay mower. A plane brought Rassa and her severed feet  — wrapped together with frozen fish due to a lack of ice — to Russian surgeon Ramazi Datiashvili. The doctor dealt with numerous problems, including the lack of a willing anesthesiologist, the inability to gain access to a microscope, and the unavailability of assistants. But fortunately, Datiashvili was able to find a way around these difficulties, and after four hours, the operation was deemed successful. As of 2014, Rassa had reportedly regained use of both her feet and had started a family.