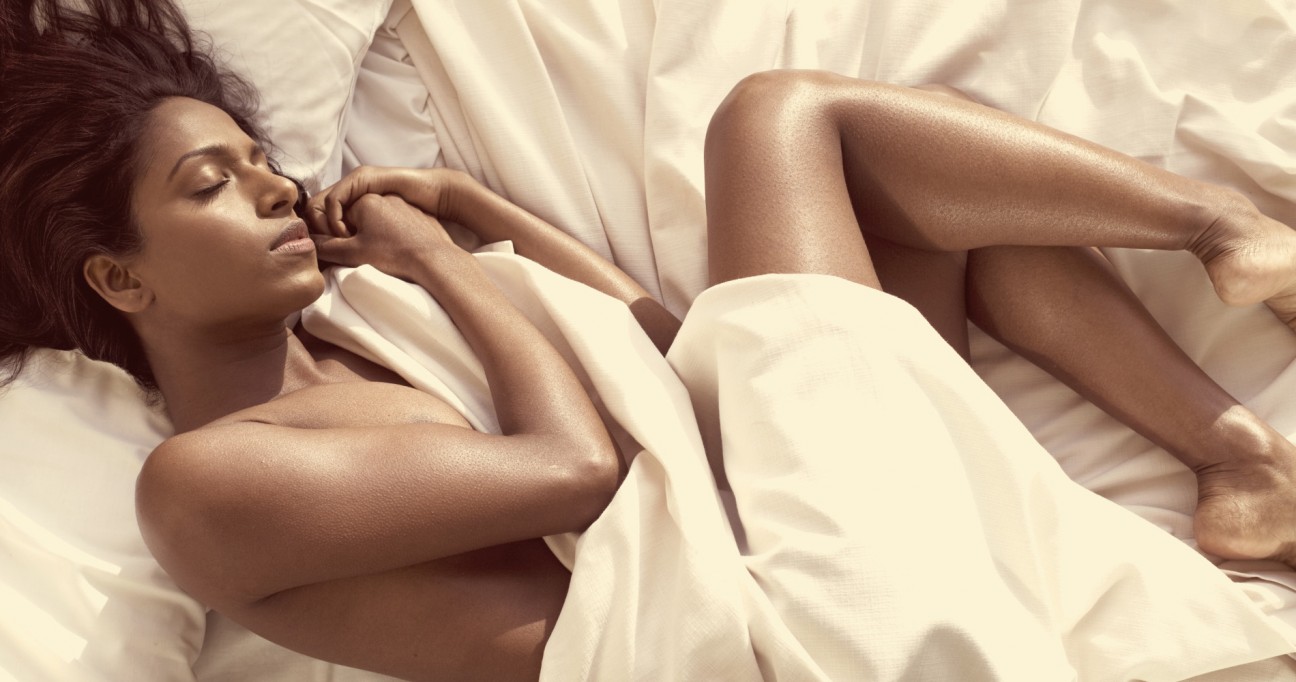 Meanings of your favorite sleeping positions: A good night’s sleep is something that every person in the world needs. It is said that people who do not get between 7-9 hours of sleep per night can become irritable, tired and even unproductive during the day. There have been sleep studies conducted throughout the world since the beginning of time; or at least, that is what it may seem.

There are many different ways in which people fall asleep, and according to several different sources and studies, how a person nods off says a lot about that person and their personality traits. The way a person falls asleep can affect health, relationships, mood the next day, how well they sleep, or even what kind of dreams they may have. Looking up a Google search, one can find many different meanings for the way a person goes into slumber every night. Some of these meanings may make sense, a few may seem like a horoscope reading, and others are just downright bizarre.

Even though “Googling” is a simple effort, with just a few strokes of the keyboard, we can determine the different types of sleeping positions and the kind of people that these studies say are falling asleep that way. Instead of simply searching the internet, there was an assessment taken with around 100 people on Facebook, to see if the meanings corresponded with those personalities that took the survey. It seemed that the majority of these people all slept on their side, so it is hard to determine whether the survey was entirely accurate (or even worthwhile). However; personally speaking, I fall asleep in the “freefall” position, and the meanings that were found on several different sites seemed to correspond with my own personality.

10. Those Who Sleep On Their Side, AKA “The Fetal Position”

The majority of those who took the poll listed their preferred sleeping position as on their side. This included those who preferred the left and the right side, but the meaning for either is reasonably the same. This is also referred to as the “fetal position,” as it is the same way a fetus resides when inside the uterus. It is said that these people are ones who are hard to get along with at first, but eventually relax once they get to know someone. It also states that these people are very “child-like.” If this is the case, then most of the people in the world are just trying to get to know everyone else and cannot relax until they accomplish that task.

In another sleep-study, it appears that those who slept on their side were worriers. It is said that they worry too much during the day and when it comes to bedtime, they are still worrying about what happened while they were awake.

10 child actors who were never heard from again (With Pictures)