10 celebrity couples who’ve lasted than everyone expected (With Pictures) 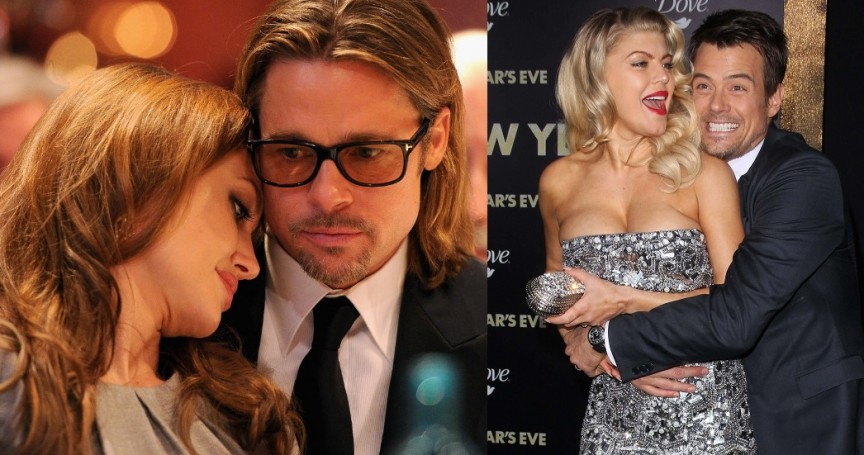 Celebrity couples who’ve lasted than everyone expected – This year has not had the best track record so far for some of our most beloved celebrity couples. Gwen Stefani and Gavin Rossdale, Jennifer Garner and Ben Affleck and Megan Fox and Brian Austin Green – among others – have called it quits.

And, many fans were shocked and upset, as these couples seemed to really be in it for the long haul.

But, there are some Hollywood love stories that seem to past the test of time, despite the many trials and tribulations. One of the most challenging obstacles in being part of a celebrity pair is the impact the media has on the relationship, and many on our list have dealt with fabricated stories of infidelity and divorce from the media.

However, regardless of it all, these couples have made the necessary effort to overcome anything they were facing – from drugs and alcohol use, to illness, to cheating, to insane amounts of inaccurate media coverage.

Here are 10 Celebrity Couples Who’ve Lasted Longer Than We Expected. Things haven’t always been completely smooth sailing for David and Victoria Beckham, who have had their fair share of ups and downs throughout their lengthy relationship. For one, David’s soccer commitments have taken him from country to country, and Victoria has had to uproot the family, including four kids, and move wherever David’s obligations directed them. Meanwhile, David has had his time handling domestic responsibilities for the family while Victoria worked on building her fashion empire. On top of all of the juggling of responsibilities and constant moves, the couple has also faced rumors of infidelity in the media – which ultimately proved inaccurate.