10 celebs involved in the most bizarre shootings (With Pictures) 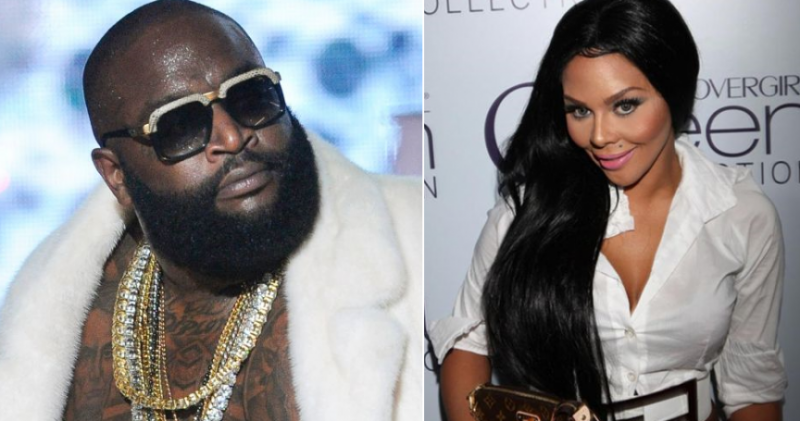 Celebs involved in the most bizarre shootings – Celebrity shootings are quite rare, but when they do happen, it just so happens that everybody pays attention. With all of the celebs who have been involved in shootings over the years, it was never just a random stranger shooting bullets while…

…the famous star had to run away from the scene, which usually ends in a happy ending. Just like many Hollywood films, the shooter gets arrested, the victim is saved and can sleep well at night knowing that the person who was causing chaos has been put behind bars. Well, this is not quite the case for these famous faces, as some have been in shootouts involving people that were never even arrested for their wrongdoings. You probably won’t believe which famous celebrity’s mom shot and killed her father over his ongoing addiction to alcohol — this celeb mom was never charged for murder, either. Find out who it is below:

Lil Kim was involved in a 2001 shootout involving her entourage at the time. Having completed an interview with Hot97 at the time, the rapper exited the building with her male pals who ran into New York artist Capone, who would go on to embark in a heated argument with Kim and her friends. As Kim entered her limousine, it is believed that her entourage soon followed, but not without shooting several bullets in the direction of Capone and his group of friends. When the case went on trial in 2005, Kim was sentenced to prison for a year for lying about certain pals not being involved in the shooting when evidence proved otherwise.

Chris Brown gives Davido a huge surprise, shows up unexpectedly to perform with him on stage (Video)