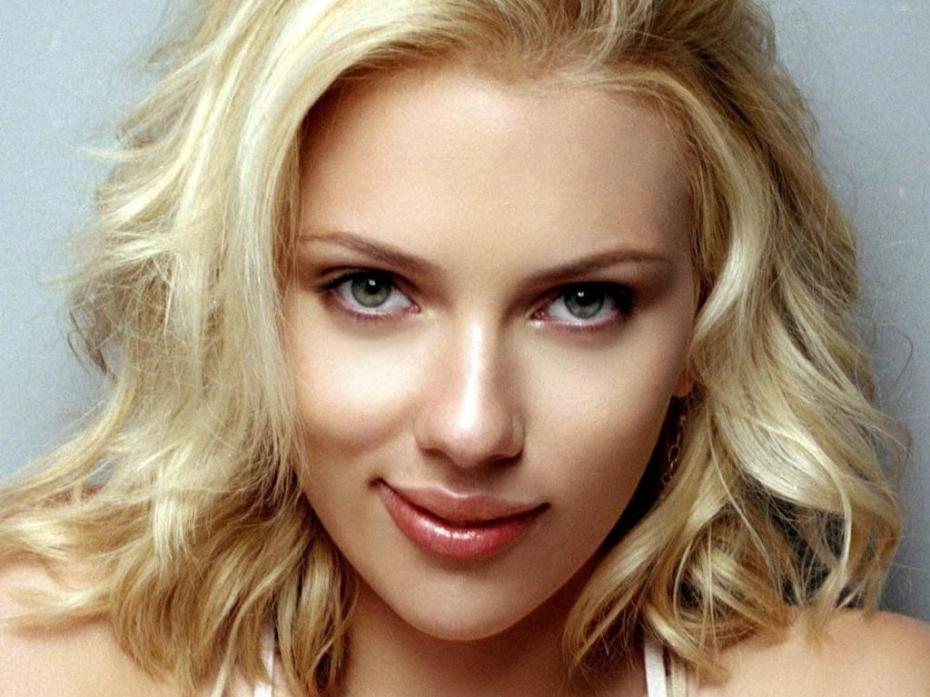 If you were older than eight years old in the 90s, you remember Pamela Anderson and her famous red-hot bathing suit from the not-so-great yet mythical show Baywatch.  If you were a teenage boy, you’ll remember her running along the beach or her sexy poses while waiting for disaster to happen. If you were a teenage girl, you just hated her.

Set in Los Angeles , Baywatch was about the ups and downs of young and hot Los Angeles County lifeguards. To this day, it still holds the record as the most watched TV show. According to Anderson, the show worked because the 90s were a “simpler, sweeter time.” And sweet it was to Anderson: while playing the role of CJ Parker from 1992 to 1996, Anderson’s fame sky-rocketed.

The Canadian bombshell is still smoking hot at 48,  but she didn’t make the cut for the recently-announced Baywatch movie remake. The movie will start shooting in 2016, with  Zac Efron andDwayne Johnson confirming their presence. Both rock the beach body and there’s no doubt that the duo will look stunning in the red lifeguard trunks.

But Anderson isn’t too happy about the remake. Contacted by TMZ, she said didn’t think it is a great idea. Fifteen years after the series ended, the role the former playmate played is up for grabs.

Female casting has yet to be announced, so we went ahead and whipped up a list of suitable replacements for the 90s sex symbol.

Wait, what? You hadn’t picked Scarlett Johansson as a candidate to play CJ Parker ? She’s blonde; she’s hot; she has a killer smile and is sparkly. It’s not a surprise that she is considered to be a modern day sex symbol – yet still has the girl-next-door vibe. She’s a regular on Maxim’s and FHM’s hottest women list since 2005 and is a critically-acclaimed actress.

But the bombshell is also an activist, campaigning for U.S President Barack Obama. She was an OXFAM Global Ambassador until 2014 to fight poverty. She married Frenchman Romain Dauriac in 2014.

The Oscar nominee would seriously be a great Baywatch lifeguard.