10 commercials too sexy for Television (+Photos) 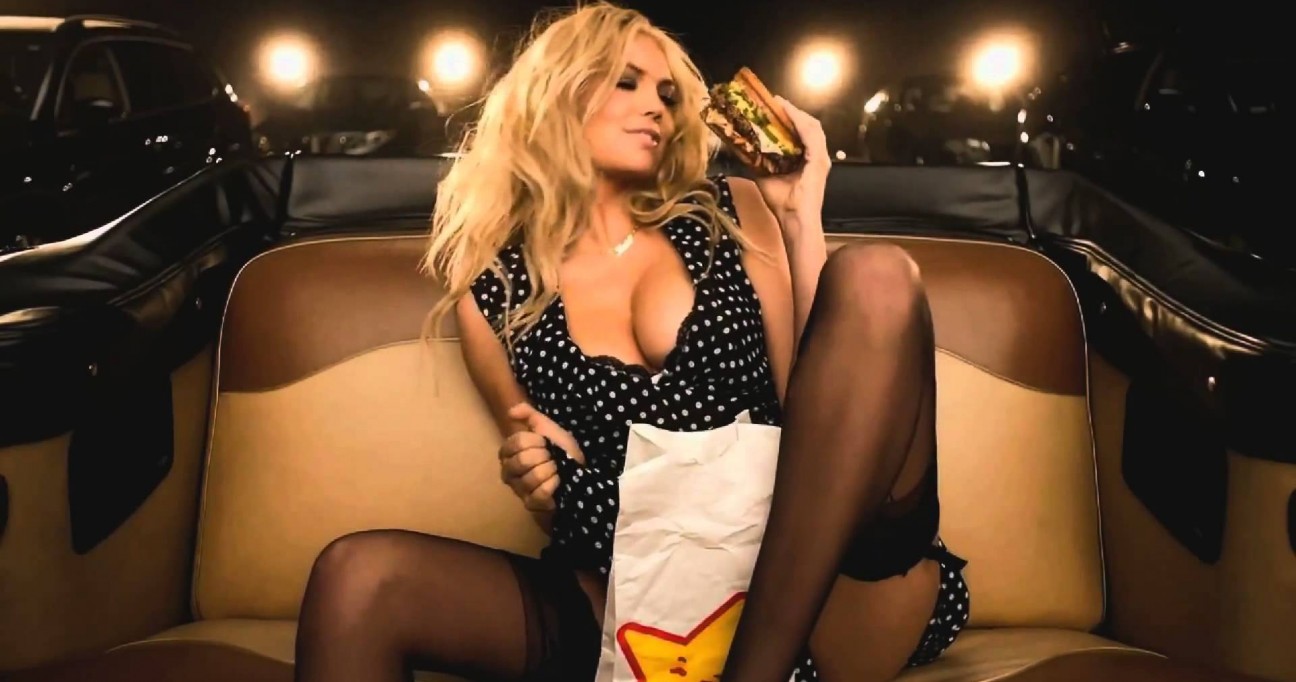 Commercials too sexy for Television: Advertising is an incredibly competitive market in which companies attempt to outdo one another. The challenges of putting out a great catchy advertising campaign lead advertising agencies to push the entertainment envelope. Digest some of these numbers for a moment. Some of the top advertisers for 2014 were as follows: Protcor & Gamble Co ($3.134 billion), Comcast Corp ($2.188 billion), General Motors Corp ($1.96 billion), AT&T ($1.792 billion) and L’Oreal Sa rounds out the top five with $1.585 billion.

These companies are spending massive amounts of dollars to drive consumers to their products. As a whole, the retail industry comes in at number one with a collective $19.345 billion. With so much money going into advertising, it’s no wonder companies are desperate for a return on their dollars.

So big corporate entities ask advertising companies to give them their best sales pitch on how to peddle their product to consumers all around the world. One of the biggest mediums for advertising is commercials. Commercials provide a visual representation that allows for the kind of dramatic display which gives a product additional “pizazz.”

By adding music, models or movie stars to an interesting ad, companies hope to grab the limited attention span of their target audience and drive them toward their products. That is where sexy comes into play. The display of the female figure has been a launching point for numerous companies with successful track records of advertising their products. Not accounting for nudity in some of the raciest commercials produced around the globe, these are the Top 10 Sexiest Commercials of All Time seen on your television sets. Note, some were so racy they were banned after only a few airings.

Fresh off of her legendary sex tape, Kim Kardashian and her brain trust came up with a brilliant strategy. They decided to capitalize on the free PR. Never afraid of any overexposure, a young Kardashian, as seen in this commercial, is sinfully sexy as she gets worked over by a “trainer.” While Kardashian is wearing a tight spandex outfit, the trainer bends her over and around like a sexual pretzel. Glistening with close-ups on her best assets, Kardashian sizzles in what is a comical take on her sex tape – a Skechers’ commercial. The ad scored big for both Kardashian and Skechers. We approve of this ad.

7 sweet words men easily fall for because it’s what they love to hear..