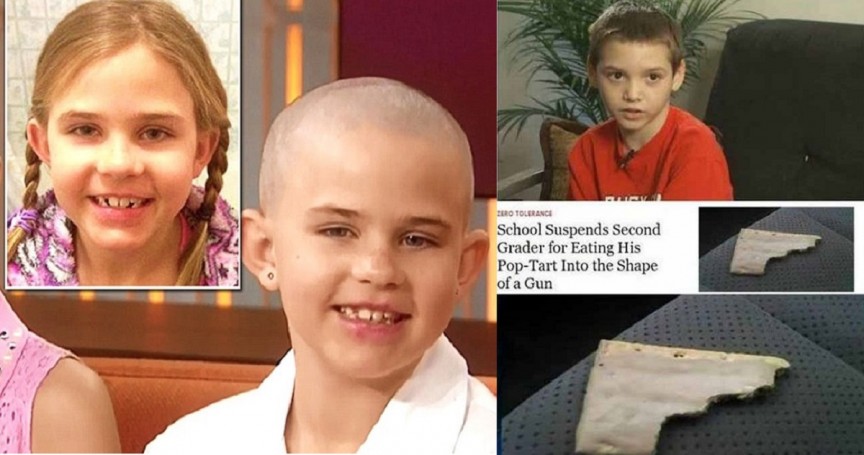 One day, a North Carolina boy was suspended for an egregious display on school grounds. The vicious nine-year-old had the audacity to call one of his teachers “cute.” The boy, Emanyea Lockett, then went to his friend and told him what he said to the teacher. A nearby goody-goody substitute overheard this slanderous conversation and reported the devious nine-year-old for his incendiary remark. All sarcasm aside, the boy was charged with sexual harassment at his school and suspended for three days. The boy’s response to the claim was, “I said Ms. Taylor was cute. That’s all I said.” The confused boy had to serve his time for the nature of his crime. We’re still trying to figure out how this poor kid got suspended. Hopefully someone suspended that substitute teacher for tattling (which in this case, is the only crime that was committed). The principal was forced to retire after the incident.

SEE ALSO: The world’s most powerful kids, their wealth and how influential they are!