10 Footballers who are chronic womanizers (With Pictures) 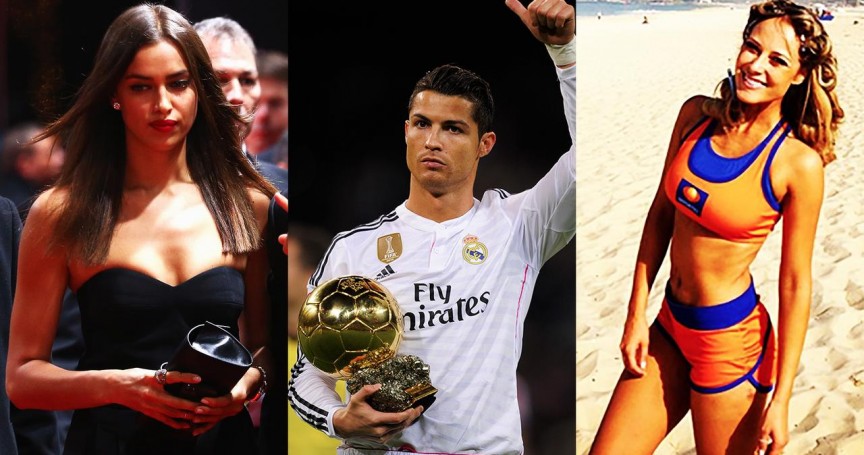 Footballers who are chronic womanizers – The spoils of fame and fortune can be tantalizing, but they can also be quite dangerous. Given how popular football is around the world, athletes that play the Beautiful Game at its highest level don’t have to work terribly hard to find attractive, adoring women.

If less than attractive footballers like Ronaldinho and Franck Ribery can boast stories of numerous sexual conquests, then it seems pretty safe to say that any football star at the highest levels of the game boast the clout to get themselves into trouble with members of the fairer sex.

And, no surprise, many do get into their fair share of trouble. It’s one thing to have sordid tales of one’s exploits splashed across the tabloids (particularly in Britain), but it’s quite another to engaged in extra-curricular activities while currently having a significant other. Don’t these guys understand that they are in the public eye and, therefore, there are always eyes on them? These playboys either never got the message, or had dug themselves too deep a womanizing hole to crawl out of, frolicking around with a small army of beauties or, even worse, the better half of fellow teammates.

As fit, wealthy and famous soccer players, the 10 men on this list surely have some stories to tell. Heck, some of them have even told those stories. Some of the anecdotes here stem from widespread rumor or speculation while others may be more urban legend than truth – not that any players have gone out of their way to deny the reports. Plenty, though, have been proven and acknowledged by the guilty party. Plus, some of this stuff is simply too wild to make up. Here are the stories behind the 10 biggest womanizing footballers. Unlike some of the men on this list, John Terry hasn’t accumulated a harem of young beauties over the course of his playing career – at least not that we know of, anyway. But the indiscretion that he is well-known for sent the British tabloids into a tizzy in 2010, as he engaged in an alleged affair with French underwear model Vanessa Perroncel. Perroncel was not only the best friend of Terry’s wife, Toni, but she was also the former flame of Chelsea teammate and best friend Wayne Bridge. Although the true story never fully came to light, England took away Terry’s captaincy and Bridge soon retired from international competition.

Breaking: Boko Haram reported to launch attacks in Lagos today – You should see this!