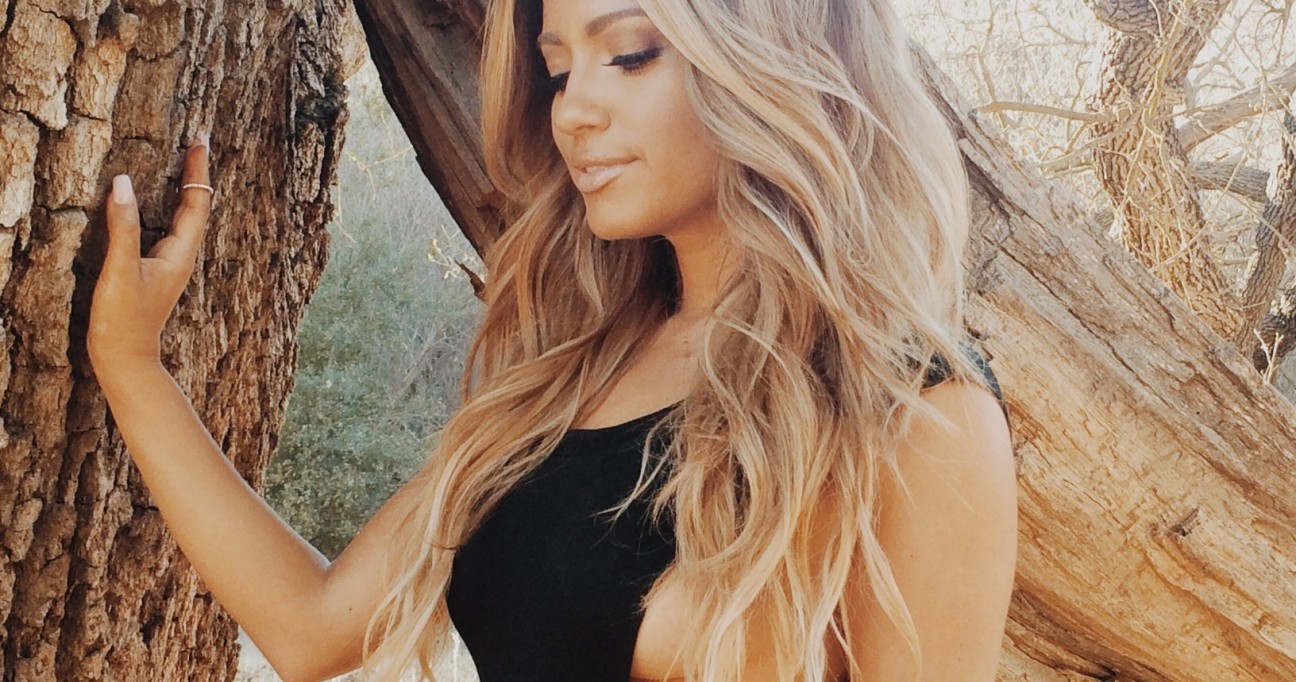 Nia Guzman is most known for having conceived Chris Brown’s child when nobody else did. It’s funny because Chris had Rihanna and then he had Karrueche Tran, but ended up having a child with the woman nobody even knew he had a fling with. So, while Chris was with Karrueche, he hooked up with Nia, and they had Royalty together. Guzman was said to have been receiving $25,000 in child support for some time until Chris demanded a judge to reduce the huge payout, seeing that he’s a present father to his daughter. The whole thing is still undergoing, but even if the cut gets slashed, Nia is already lined up to star in a reality show. And furthermore, it’s believed that she is living in a house that Chris paid for, so she’s living pretty comfortably by the look of things.