10 former playmates of Playboy and the secrets they kept – This will shock many! 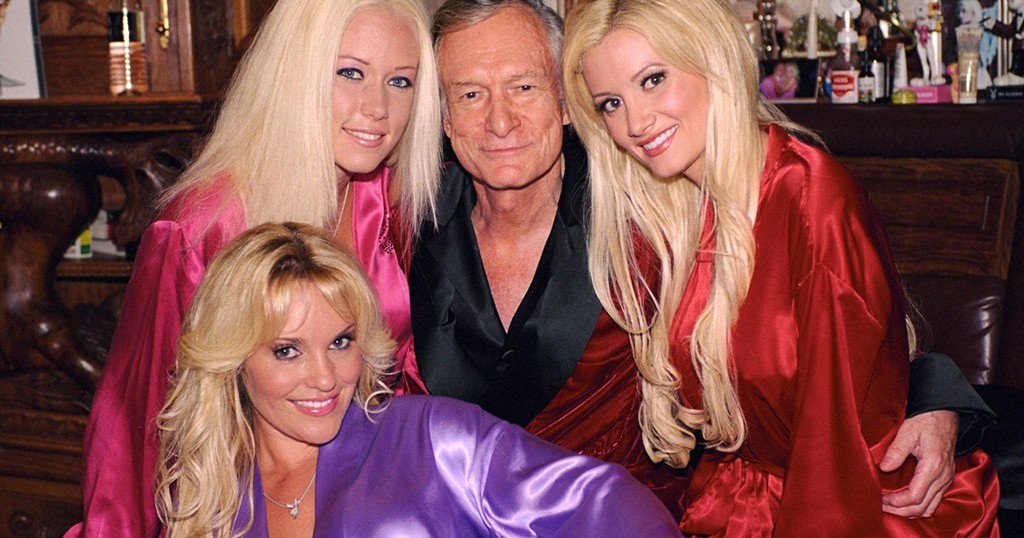 Playmates of Playboy: Remember when you were happily coasting along in high school, lazily dreaming of long, Summer days and a life of freedom and happiness? Then, all of a sudden, a frowning gentleman from the careers office would turn up one day and blow your optimism for the future into smithereens with impudent questions of how you intend to pay for this freedom and happiness malarky.

You’d splutter out the same  fantasies as your friends – Bomb Squad Technician, Writer, Corporate Director of Human Resources – and yet…nobody ever dreamed of being a Playboy Playmate, did they?

On the face of it, it seems the perfect job for those who fancy a life of luxury for minimal effort; simply get your bodies out for the centerfold, shake hands with Hef and you’re living the life of luxury at the Playboy mansion. However, this rose-tinted vision discounts the fact that, as a model for one of the most internationally famous magazines in the world, you’d no longer have a private life. Your darkest secrets and biggest controversies would become public property. This is certainly the case with the ten former Playmates featured in this article.

From the complete inability to engage your brain when talking to the press to the more sinister world of alcohol addition and prostitution, we shall look at some of the aspects of these Playmates’ lives that they’d rather you’d forgotten about. These girls have run out on Hef, and written exposes about the mansion. Read on for the darkest moments in the lives of these particular Bunnies.

Appearing in Playboy isn’t always the start of a long and fruitful career in the public eye; tragedy often lurks beneath the glamorous veneer. Ellen Louise “Star” Stowe was Playmate of the Month for the February 1977 edition of the magazine – her career would never hit such heights again. Within ten years, the one-time partner of Gene Simmons had moved to Fort Lauderdale to search for work as an exotic dancer; within 20 years, Star was dead. She had descended into the twin hells of alcoholism and prostitution when her strangled and half-naked corpse was found dumped in the area. Star was 41. Her murder remains unsolved, but is suspected to be the work of a serial killer targeting Southern prostitutes.