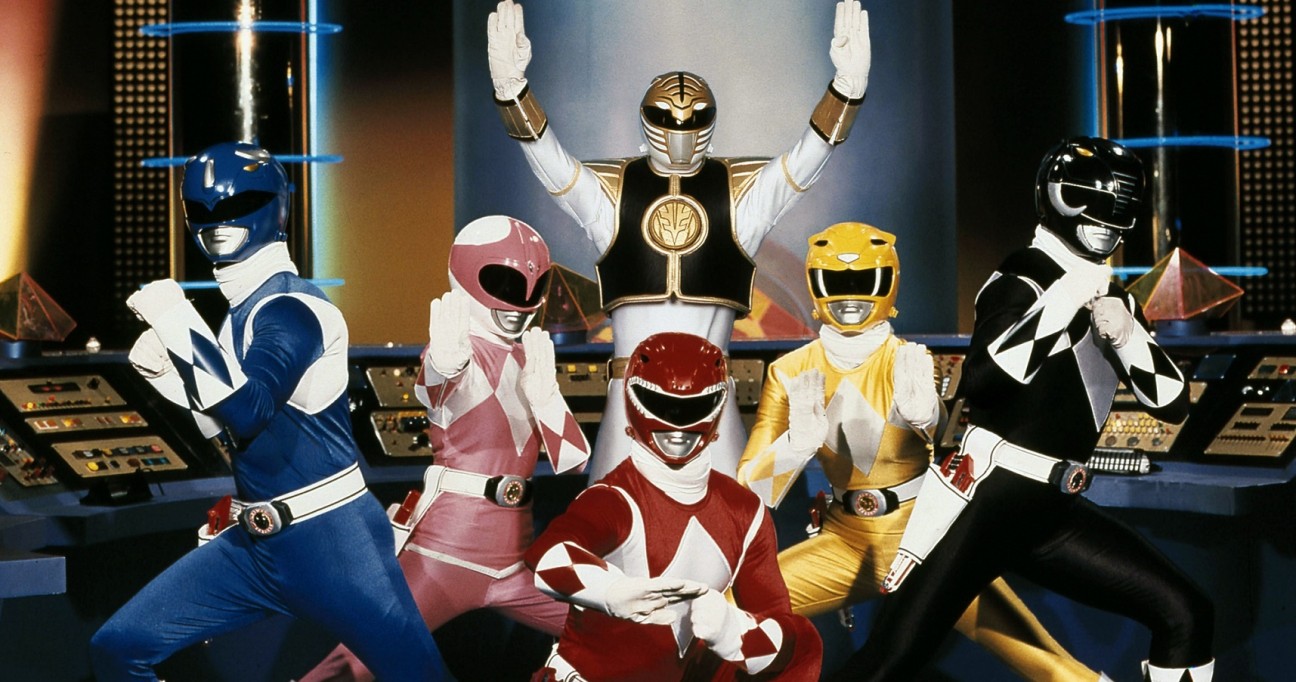 Shows that were racist: Popular television shows from the past are always remembered a little fondly, through the misty lens of memory that softens all the hard edges. It would be easy for everyone to continue remembering their favorite shows from the past as totally innocent and fun to watch… if it wasn’t for YouTube and video streaming services.

Re-watch some of those shows that you used to love, and you might end up being shocked by what you see. Upon closer inspection, there were lots of shows that were crazy racist when they were on the air. Watching them again may just inspire your gag reflexes in the present.

These old shows were all incredibly popular and some seem to be perfectly safe – after all, how damaging can a cartoon or a sitcom really be? But look a little closer, and you’re going to see some pretty frightening and shocking racism embedded not so deep in those scripts. You don’t have to read between the lines to see some of the blatant racism in these old shows that everyone loved, once upon a time.

So before you start streaming, start screening your TV picks – and make sure you aren’t going to be inundated with racist jokes, references and in-your-face insensitivity.

Our Gang was first made from 1922 to 1944 by MGM, and you can tell it’s super outdated. It has appeared on syndicated TV as The Little Rascals since the 1950s. The racism in it was pretty shocking even back then. It was more shocking when the show re-appeared on television in the 1960s, the 1970s and even in the 2000s.

In later versions, however, the “Rascals” are heavily censored to cut out the more glaring racist remarks and jokes. Despite horrifying stereotypes and black characters named “Buckwheat” and “Sunshine Sammy,” the kids in Our Gang were progressive in some ways. The integrated cast featured white and black actors interacting with each other, which was pretty rare in the 1920s. Sadly, whites in blackface was not.

The 10 female celebs with best butts in Hollywood – Their butts are big! (+Photos)