10 ordinary people who flipped and committed heinous crimes (With Pictures) 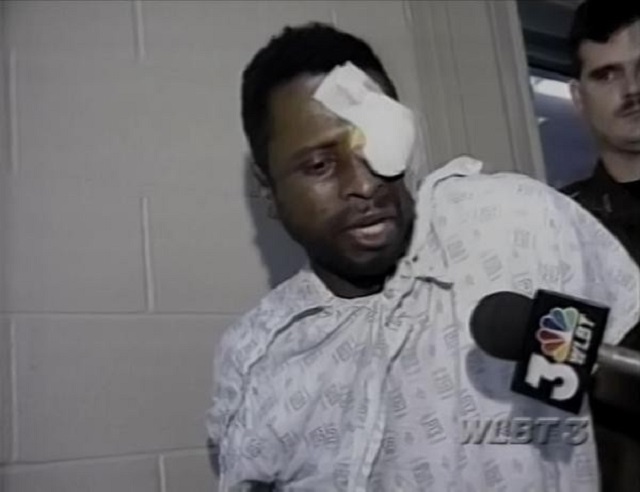 Ordinary people who flipped and committed heinous crimes – What goes through the mind of a murdered when they kill? Even trained soldiers have to psych themselves up to go into battle, and that’s their job.

But when you hear of regular people who just flip out and kill, you are left flipping confused. When Bradford Bishop murdered his family and disappeared almost 40 years ago, he left the small town they lived in, in absolute shock. What could make a seemingly normal, happy family man snap and kill his mother, wife and sons? Till this day, his motives are not known, as he has never been caught.

Psychologists say that potential serial killers exhibit certain traits, and maybe their crimes can be prevented if these traits are detected early. While alcohol abuse and suffering sexual abuse will definitely mess anyone up, claiming that those who prefer their own company, may be psychos is a bit of a stretch. Some of us are simply introverts, and in many cases, the ‘out-going, jovial’ character has turned out to be a stone-cold killer.

It looks like science doesn’t have the answer to this question just yet. Society tends to link most of our problems to stress; at work, school or home. But the unhinging of the mind can come in many different ways. The following are ten seemingly ordinary folks who just lost it and committed heinous murders.

On the morning of June 2, 2010, Derrick Bird drove his cab to his twin brother’s house and shot him eleven times in the head. This was the first murder in what turned out to be one of the UK’s worst criminal acts.

Driving to the family solicitor’s home, he shot him twice with a shotgun, then drove into the town of Whitehaven. Driving around, he targeted and shot at four fellow taxi drivers. One was killed but the others survived. At this point, the police gave chase but Bird managed to lose them. He drove around the nearby towns of Gosforth and Seascale, randomly taking shots at people. He killed nine more people before he ran out of gas and bullet by midday. He parked his car and walked off into the woods where he shot himself.

Over the course of 10 hours, Bird killed 12 people and injured 11. No motive was ever established, but speculations range from dispute over a family inheritance to trying to avoid ongoing tax investigation.

23 yr old Nigerian girl: “My best friend tricked me into prostitution in Russia and I almost lost… (READ)