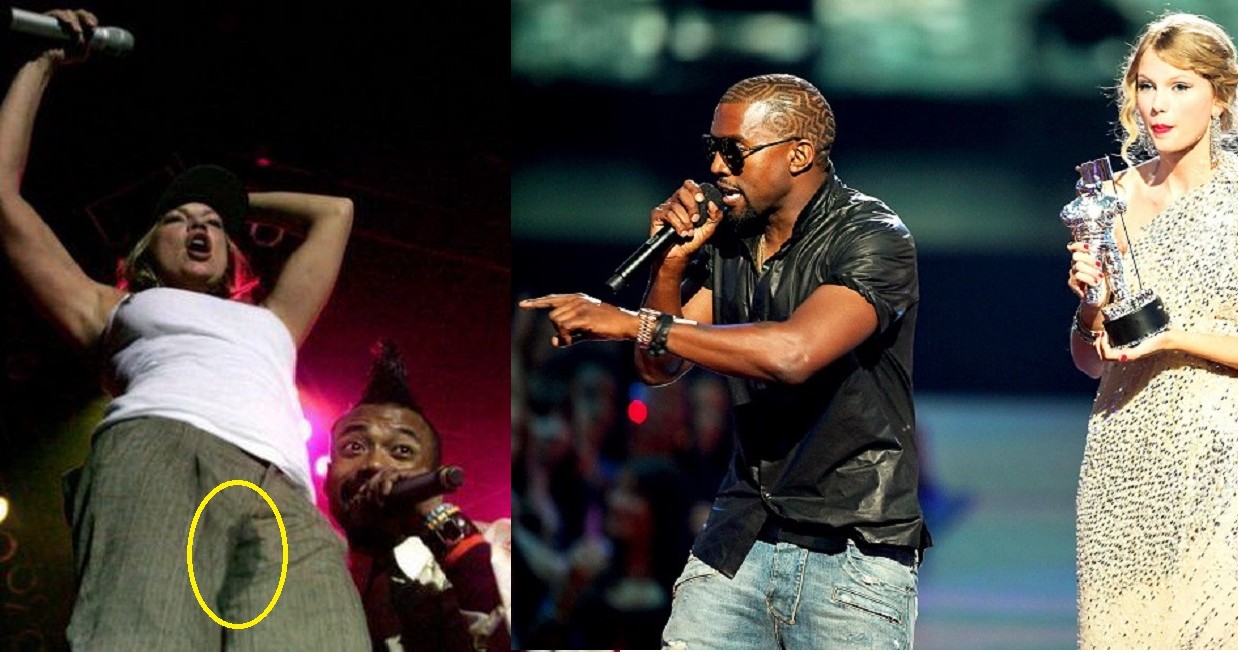 We all love Jennifer Lawrence. She’s that girl-next-door everyone wants to be friends with. Her lovable personality has captured America by storm after her leading role in The Hunger Games as Katniss Everdeen. In 2013, Lawrence won Best Actress at the Oscars for her role in “Silver Linings Playbook.” Her dress was beautiful and made from very heavy material. Upon ascending the stairs to accept her award, she tripped and fell. She hung her head down in embarrassment for a brief moment, not wanting to face the crowd. She composed herself and continued on up the stairs. After making it to the microphone, everyone was standing and clapping for her. She began her acceptance speech with, “You guys are only standing up because you feel bad that I fell, but that’s okay…” She was truly stunned that she won and handled herself gracefully after making it to the mic, mocking her fall, and continuing on with her speech. Even though she was talked about in the news and on talk shows for her awesome fall, it slowly fizzled. Until the following year at the 2014 Academy Awards when she tripped yet again but this time on the red carpet. Staged? Maybe. Let’s see if she has anymore falls at future award shows.