10 Shocking facts about Eminem (With Pictures) 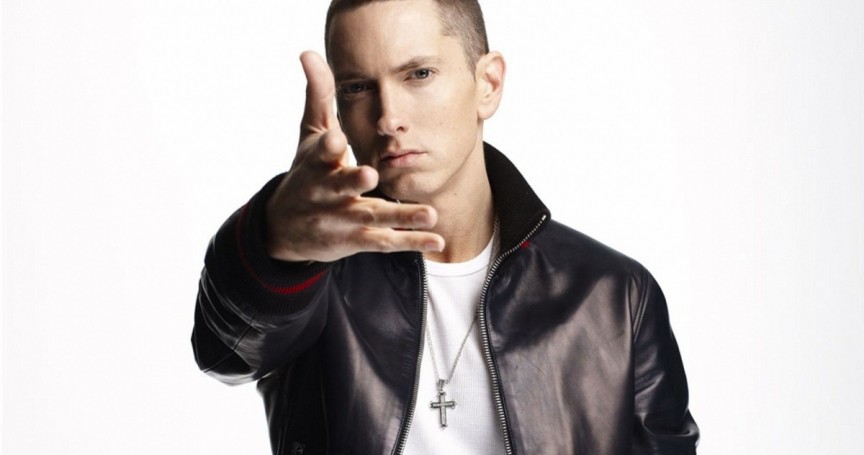 Shocking facts about Eminem – Marshall Bruce Mathers III was born on October 17, 1972. He went from being an unknown lyrical rapper from the rough streets of Detroit, Michigan to being the best-selling music artist in the United States in the 2000s.

Eminem’s success cannot be underscored. He has sold more than 172 million albums around the world putting him in elite company. Eminem is a dynamic rapper and even better lyricist.

Everything started for Eminem with his debut release Infinite in 1996. Then came The Slim Shady LPin 1999 which blew up and the rest is history. Eminem now sells out arenas around the world. He also has collaborated with many artists, including Dr. Dre, 50 Cent, Kid Rock, Drake and others are a who’s-who of talented rappers and singers. In addition to his talents as a rapper/song writer, Eminem has branched out into music producing. The talented artist started Shady Records with his manager,Paul Rosenberg.

Despite his talents, Eminem has attracted a lot of scrutiny during his days. He even got the U.S. Government’s attention in 2008 with the song “We As Americans.” The lyrics, “Fu*k money, I don’t rap for dead presidents. I’d rather see the president dead, it’s never been said but I set precedents,” caused the Secret Service to get their panties in a bunch. Can’t imagine why. Love him or hate him, Eminem is a highly talented interesting force in the entertainment industry. Here are some facts about Eminem you may not know about him.

A lot has been made of Dr. Dre discovering Eminem and helping mold his career. Although it is true Dre has done wonders for Eminem and took the young rapper under his wing, it was a little known white rapper who discovered him. Evan “Kidd” Bogart, who was interning for Interscope at the time, first discovered Eminem. Bogart (son of legendary music producer, Neil Bogart) was at a rap competition and saw Eminem perform. He went back to Interscope and passed along Eminem’s tape which eventually found its way to Dre. The moment Dre heard the tape he demanded they find Eminem immediately and the rest is history.