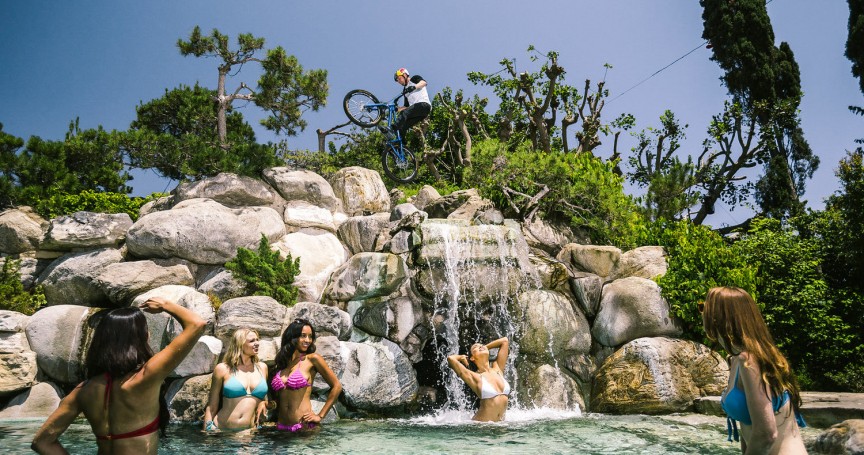 2. It has appeared in several television shows and movies

It’s no secret that the Playboy mansion is a little old fashioned in terms of its interior design. However, because of what an iconic structure it has become over the years, there are many television shows and movies that want to film within the Mansion walls. It’s almost always done in a very specific manner, having the characters involved in a storyline about actually visiting the Playboy mansion, and merely filming there instead of having an elaborate stage constructed. Which shows have briefly entered the mansion’s walls? Curb Your Enthusiasm, Entourage, Sex and the City, and even The Fresh Prince of Bel-Air, back in the day. And don’t forget Anna Faris’ comedy The House Bunny.

OMG! Timaya survives horrible car crash – You need to see how his Bentley got wrecked!! (+Photo)