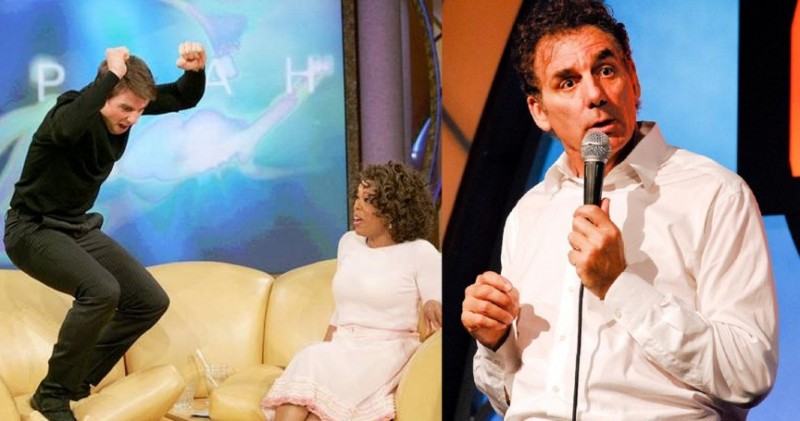 Recordings that ruined famous people – A good video can make a career. “Bad Romance” launched Lady Gaga into superstardom. “Ain’t nobody got time for that” snagged the charismatic Sweet Brown several commercials, including one for a dentist and one for a car insurance company.

In a few short minutes, or occasionally a few short seconds, a performer can captivate the nation’s collective imagination. If he is more than a fluke, he is allowed into the Pantheon of American Gods in Los Angeles, California.

However, as with any extreme, there is a counterpoint. In his book The Song Machine: Inside the Hit Factory, John Seabrook says that the careers of Kelly Clarkson and Rihanna are intensely choreographed, even though they try hard to seem unrehearsed and natural. Beyonce, in a 2013 GQ interview, admitted that she has a room in Manhattan with virtually every frame of her ever captured. An unflattering video can, with a flick of the wrist, unravel all the painstaking crocheting celebrities do to their public persona.

Artists playfully refer to the constructedness of their persona. On “Mine” off of BEYONCE, Beyonce sings, “Been having conversations about breakups and separations,” challenging the staunchly gripped-to notion that she and Jay Z are the inseparable King and Queen of Hollywood. It titillated people. But when something happens outside of the celebrity’s planned control, it sometimes does damage too severe to repair.

“articleContent”>As Beyonce quips on the remix of “***Flawless”: “Of course sometimes s**t go down when it’s a billion dollars on an elevator,” referring to her and Jay Z’s combined fortune of over a billion dollars, but also to the elevator security camera footage that emerged in 2014 of Solange Knowles, Beyonce’s kid sister, beating up Jay-Z. Beyonce just stands there and watches, by the way. Solange had a budding career, having recently dropped the track “Losing You” that performed well on the indie circuit. But since the incident, there has been radio silence from sibling Solange, meaning her career is effectively over.