15 actresses who debuted with memorable nude scenes (With Pictures) 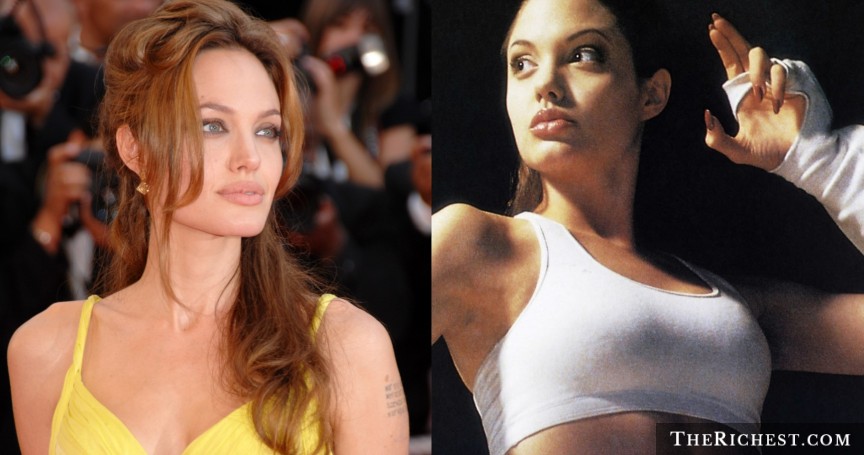 Actresses who debuted with memorable nude scenes – It’s tricky for female actresses in Hollywood. They want to be taken seriously for their talent but this is a town that lives on looks and appearances and actresses are forced to keep up with that.

Which means when a young talent is given their shot at the big time, they’re willing to do whatever it takes to get attention and make nice. If the role calls for a nude scene, an actress feels like going along with it despite reservations.

Some actresses are trapped by this and star in “hot roles.” But others are able to rise and achieve true massive fame thanks to them. Over the decades, Hollywood has given us slews of breakout gals baring it all for their debut roles, some in movies that are bad, others in ones that are good. Some are forgotten until the actresses hit it big while others are what that star is best remembered for. Selecting the most notable, both star and scene, is tricky but there are plenty of examples to go from. Here are fifteen cases of actresses who debuted in movies with quite memorable nude scenes and how many of them used it to build equally fantastic careers. Pressly has stated she was a bit unsure of her rights as an actress when she made her debut in 1997’sPoison Ivy: The New Seduction. As such, she didn’t realize she could have said no to the movie’s nude scenes and wishes she had. The fact is, Pressly has nothing to be ashamed of. As a seductress wreaking havoc on her friend’s family, she dominates the screen from a skinny-dip in the pool to sliding off a red dress to reveal a stunning body with full round breasts and expertly toned ass. For a while Pressly would be trapped in various other “blonde hottie” roles but in 2007, she earned massive acclaim for her role as the nutty Joy on My Name is Earl that earned her an Emmy and currently stars on the CBS hitMom. While she’s toned down now, that debut showed a wild start for a lady who mixes great comic timing with one hell of a body.

40 unbelievably cute things you can say to your crush that will make them love you..

Tips to deal with a complicated relationship