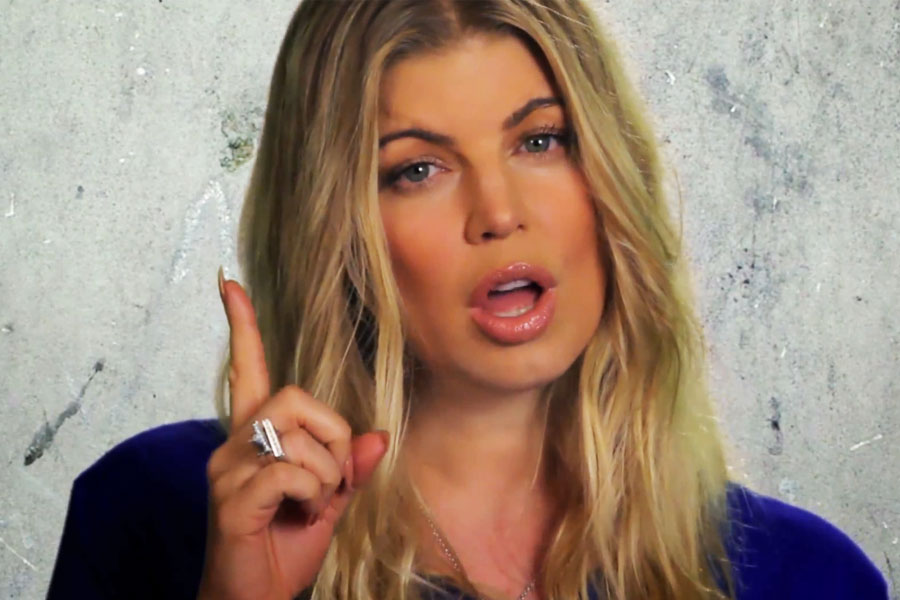 Singer-songwriter, Vanessa Carlton is now married to a man, but during a 2010 Nashville Pride performance, she told the audience, “I’ve never said this before, but I am a proud bisexual woman”. She’s taken some criticism and skeptics have accused her of saying she’s bisexual for the publicity. Arguments include the fact that she’s only ever dated men. But the public has no idea what she does in private, and just because she’s never dated a woman (and how do we really know she hasn’t?) doesn’t mean she isn’t bisexual.

STOP doing these 6 things, if you want your relationship to last!