15 traits that will make you a perfect boyfriend material – Guys see this now! 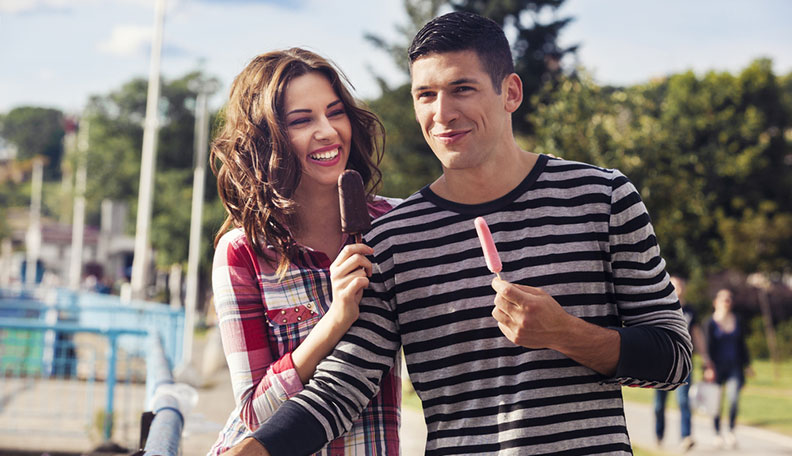 Traits that will make you a perfect boyfriend: If you want a girlfriend, you have to know how to be a boyfriend first. Here’s how you can become boyfriend material with some tried and tested tips. Being in a relationship is awesome. Maintaining a relationship is another thing altogether. Although a lot of women are now more assertive and dominant, the rest are still guided by the idea that guys need to adhere to some sort of standard for boyfriends.

Woman recounts how her eldest sister who came for ‘omugwo’…

In that case, the men have no choice but to step up and turn themselves into boyfriend material. There’s no way to determine which particular type of boyfriend works for any one girl, but it’s possible to be as close to ideal boyfriend material by making a few changes.

Once you’re in that category, your chances of finding a girlfriend will start to look more promising than when you weren’t boyfriend material. Duh.

But before you start telling people that you’ve decided to become someone’s boyfriend, do you have any idea what it means to be boyfriend material?

What makes you boyfriend material?

#1 Loyalty. A boyfriend needs to be someone trustworthy. It’s not just about being monogamous. Your partner should be able to trust you with their physical and emotional well-being.

#2 Attractiveness. Attraction is subjective. Your partner needs to be attracted to you – not just physically, but also emotionally, intellectually, and spiritually.

Breaking: Buhari and Osinbajo declare assets – You need to see how much they have!

The 12 best wrestling success stories of all time