17 Haunting last photos of famous people that will shock you! 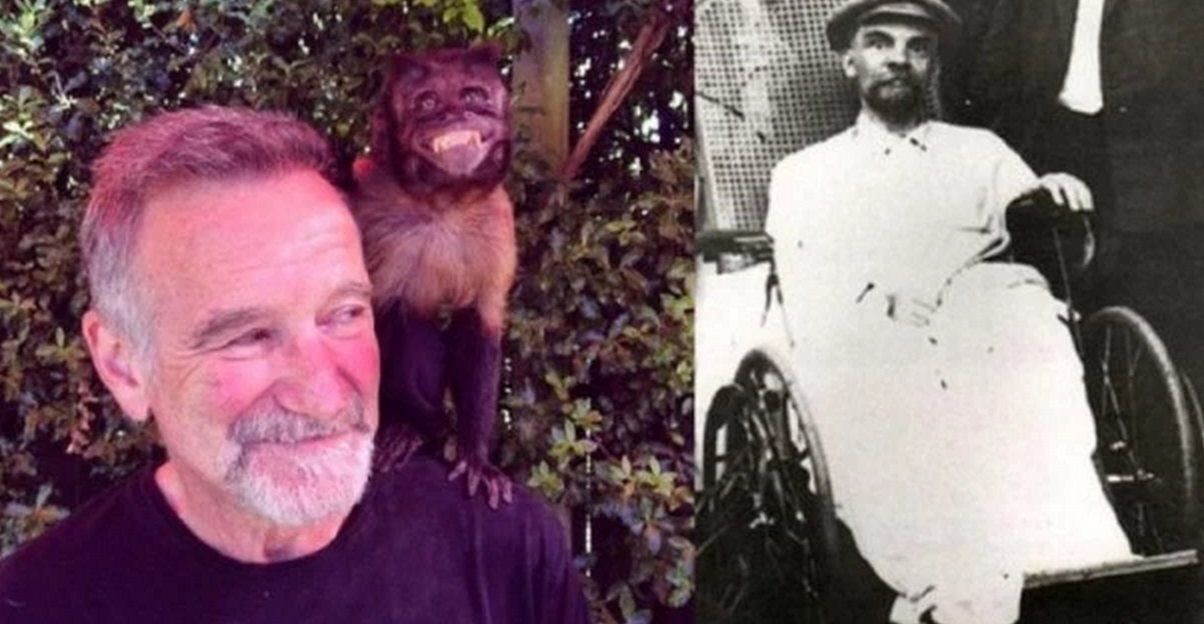 Haunting last photos of famous people – There is nothing as disheartening as seeing a loved one moments before they pass away. Their memory haunts you forever as do those last few minutes you had with them.

Though not as tragic as the death of a loved one, the death of a known public figure sometimes has the same chilling effects. Many of us live through the eyes of these public figures whether in a positive or negative light, and once they are gone somehow a void is created. Even if that figure is not known, pictures of individuals who perished during a disaster always leaves a chill down your spine as it helps you think about the unimaginable. Perhaps it’s because we all see a little of ourselves in others, thinking if this can happen to us.

The article contains images from a variety of personalities from those that died tragically young, to those that could not take back the one dumb moment, that many of us have been guilty of. Some people are just downright cruel and seeing them in their final moments can elicit emotions of joy in some, and pain in others. Many were in the wrong place at the wrong time not knowing what awaited them moments later. Some passed away as an indirect result of the very people that took these photos which we all clamor to see. The biggest effect from these photos is the notion that one minute you’re here and the next minute you can instantly be gone. Although not famous people before their death, the last photo this couple ever took is bone chilling. On January 13, 2005, the bodies of this Canadian couple were discovered on a Thailand beach resort. Their camera was discovered a few weeks later, by a Seattle based relief worker. What you see here is a photo of the famed Tsunami that hit Thailand on December 26, 2004, wiping out everything and everyone in its path. Just imagine what it must have felt like for them to see waves appearing to be at least five times the height of the average human rushing at them, thinking that like all waves they will stop before hitting the shore line, then after a few seconds realizing what is about to happen. The camera contained their last vacation photos. Scrolling through each picture one can see the wave getting closer and closer to shore. The last of these pictures was shot just around 8.30 am on December 26. The relief worker took the time to track down the family and give them these last photos.

21 sure signs he is only interested in sex not a serious relationship – Don’t let him fool you!