20 celebrities you didn’t know were in the military – This will shock many! (With Pictures) 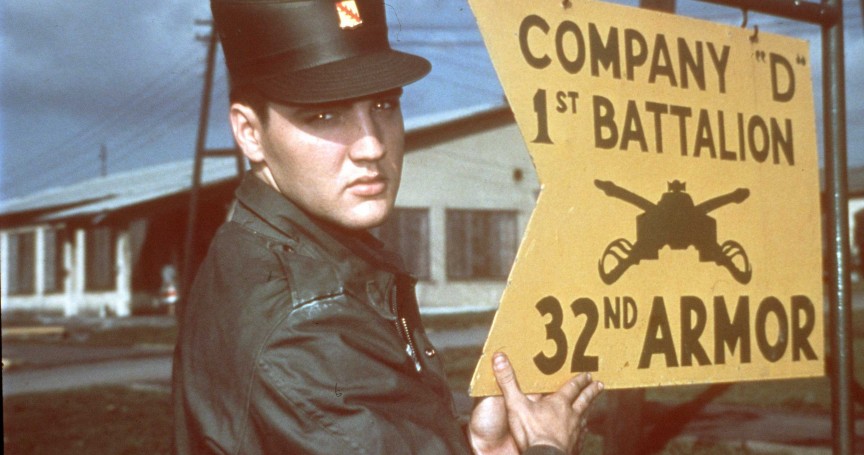 Celebrities you didn’t know were in the military – The Armed Forces are full of men and women who serve each and every day and night so that we can be safe and continue living in the land of the free and the home of the brave.

Here are 20 Celebrities You Didn’t Know Were in the Military. From comedians and actors to artsy and sing-song celebs, you may be surprised at who is on this list. Some of these famous people were drafted, while others decided to enlist. They have served in the Navy, the Air Force, the Marine Corps, and more. World War II, Korea, and other battles and wars were witnessed by these celebs.

It is always a bit strange to think of famous people having a different life from their one of stardom. Elvis being a soldier? Well, he could have been an entertainer for the troops but he declined. Even the funnyman Drew Carey served in the United States Armed Forces! No wonder he feels so great about saluting the military in those special episodes of The Price is Right. Anyway, we hope that you enjoy reading about these celebrities and the ways in which they have contributed to the wonderful country of the United States of America. Oh, and one Canadian, just because Canada is cool.

Drew Carey has been all over the place. He was on his own sitcom as well as the improve show Whose Line is it Anyway? And now he is hosting The Price is Right, the iconic daytime-television game show that was long hosted by Bob Barker. Well, Carey also did time with the United States Armed Forces and served with the Marine Corps Reserves from 1980 to 1986. This is when his crew cut and thick glasses really took off to later become his signature look. While in the Marine Corps, Carey started acting as a stand-up comedian. People loved it, and he became the funnyman of the 1990s. Being funny gave him a way to get money while serving in the military. Carey still tours with the USO.

Meet the 7 adorable children of 2face Idibia (With Pics)

10 Football players who are notorious womanizers (With Pictures)