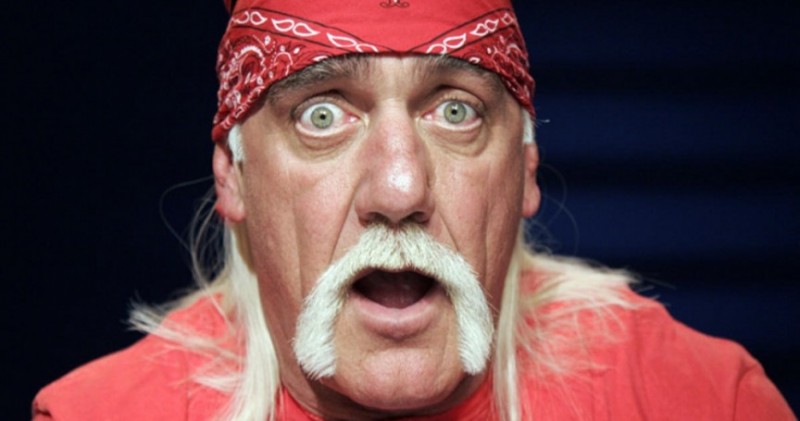 Embarrassing WWE superstar moments – With the popularity of professional wrestling growing decade after decade, it shouldn’t be surprising that WWE stars are seen as celebrities. Much like other celebrities, they are frequently followed around by the paparazzi.

In the age of the Internet and modern technology, this allows fans to get a glimpse of Superstars and Divas outside of the ring, taking a look at time spent outside of the WWE, with families and significant others, and participating in activities that don’t involve slamming an opponent’s face into the mat. However, the downside of being trailed by the paparazzi is that sometimes, embarrassing moments are caught for the world to see.

These photos are often posted online, shared through social media, and reach millions of people in almost no time at all. While most wrestlers try to stay on their best behavior, especially when they know that the cameras are watching, it is just inevitable that embarrassing moments will be caught on camera and put on public display.

Photos and videos that show a different side to these professional athletes can circulate in just minutes. Here, we have a list of 20 of the most embarrassing WWE Superstar moments caught by the paparazzi.

20. Big Show Takes Cheating Out of the Ring With his recent linkup with The Authority, WWE fans have seen that The Big Show is not above cheating when it comes to winning a match. Big Show took this same mode of thinking outside of the ring when he was involved in a street match – with a member of the paparazzi from media outlet TMZ. The giant and the much smaller photographer engaged in a heated thumb wrestling match. Not unlike his character in the ring, Big Show helped himself out by using his index finger and referring to it as “outside interference.” The video of the match was then added to the gossip outlet’s website. This moment was a little embarrassing for the wrestler, who’s known to some fans as a “sellout,” but it appears that it was all in good fun.