20 famous people who died on their birthdays (With Photos) 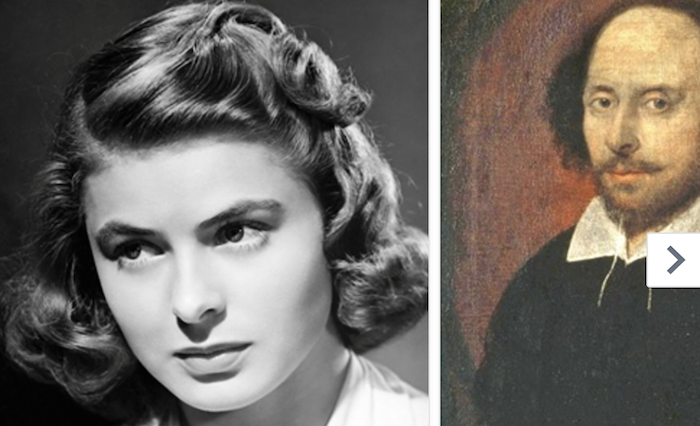 Died on their birthdays: There is nothing like a birthday. The cake, the presents, the attention. It is all about you! Unfortunately, not every birthday can be great. In this list we are going to focus on the lives of these twenty famous folks who passed away on their birthdays. Some of them were entertainers, while another played sports and yet another was part of ancient royalty.

One of them was an outlaw, but we included him anyway because it stinks to die on your special day.

While these occurrences were mostly coincidental, it sure is interesting. Still, it is nice to use the coincidence of dying on one’s birthday to really look at what affect they had on the world both during and after their lives. Some of these people made great gains for women or minorities. Others simply gave us a nice reason to turn on the television or radio. Some made a world of difference in their chosen craft. Some of these people are still highly revered even today. After all, who hasn’t heard of Shakespeare?

From politics to music, to singing and acting, we hope you enjoy our list of 20 Celebrities Who Coincidentally Died on their Birthdays.

British actress Ingrid Bergman was probably most famous for her role in the huge movie hit,Casablanca. She received seven Oscar nods, three of which she won. She was born and died on August 29, passing away in the early 1980s. She was not only talented, but extremely beautiful as well. Apparently Roberto Rossellini thought so too. He and Bergman were involved in an affair, which occurred behind the scenes and culminated in Bergman becoming pregnant with Rossellini’s child. Amazingly, Bergman was able to recover from the extramarital affair, and she continued to work well into her golden years. She was 67 years old when she died.