20 wrestlers that hit rock bottom after WWE – See what happened to them! (+Pics) 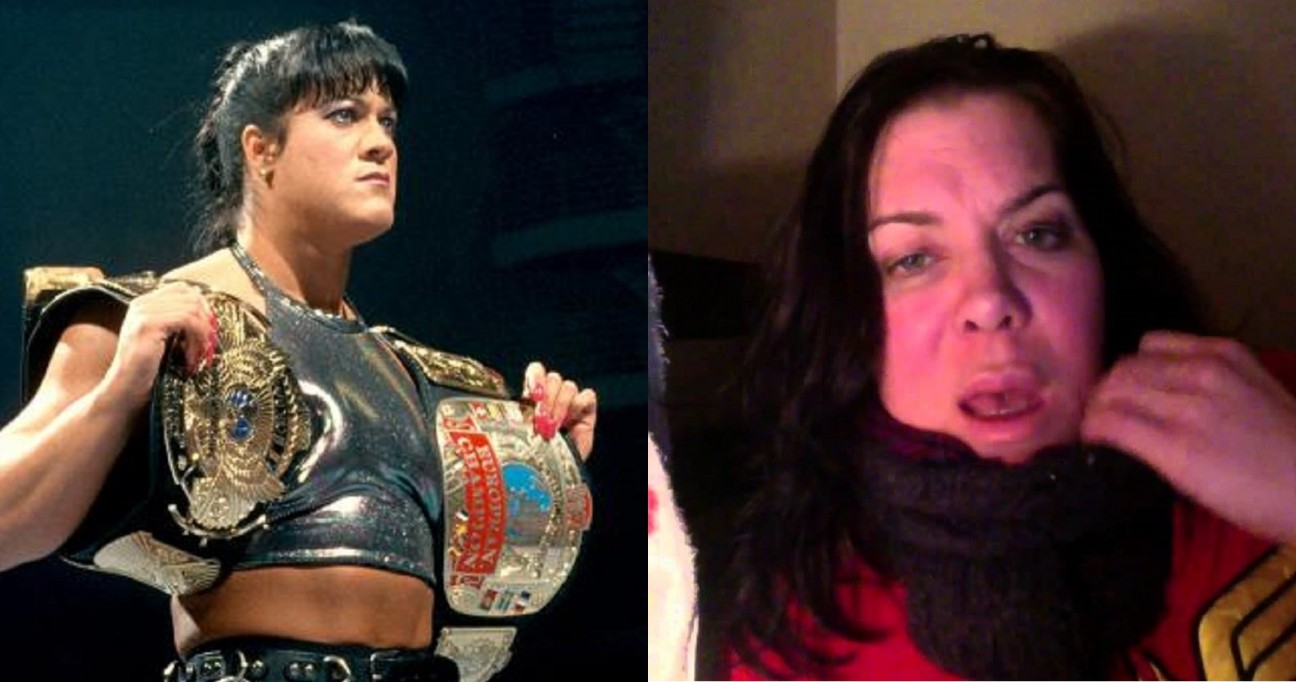 Unfortunately, getting there is just the first step. Staying relevant in the ever-changing world of professional wrestling, avoiding long-term injuries that can kill a career, and maintaining a high level of success can be just as challenging as breaking into the business.

Champs with longevity like John Cena, Sting, and Triple H are rare in this industry, and most champions come and go within just a few years. Unfortunately, once they leave the organization, some have made some poor decisions that have sent them into a spiral to hit rock bottom.

From becoming addicted to drugs and alcohol after their reign in professional wrestling to being irresponsible with money, there are several former WWE stars who didn’t fare well after their final bell. Here, we have a list of 20 wrestlers that hit rock bottom after leaving the WWE.

Not all wrestlers who hit rock bottom simply give in to addictions or go to jail. In the 1990s, a man by the name of Michael Jones was a wrestler who went by the name of Virgil and was the personal assistant to Ted DiBiase. His career in the WWE was fairly short-lived, however, and even during his stint with the organization, he never came close to winning a championship. After his run in the professional wrestling industry, Virgil began attending comic book conventions to peddle trading cards, photos, and autographs. Unfortunately, photos posted online show that not many fans were interested in purchasing his wares. Virgil has also been spotted at flea markets and boardwalks trying to peddle his autographed merchandise.

19. HBK Bottoms Out, Then Bounces Back

Shawn Michaels, known as The Heartbreak Kid, had a reputation in the WWE for being a hard partier, particularly when he was partnered with Marty Janetty. The duo became troublemakers and had a lot of negative attention, and after a barroom fight, both were fired from the WWE. After he got fired, Michaels turned to drugs and alcohol and became an addict. However, he decided that he wanted to continue pursuing his dream, and no longer known as the troublemaker, The Heartbreak Kid was born. These days, Michaels still makes WWE appearances, although a bad back prevents him from competing. He is also a born-again Christian.

Prev post1 of 10Next
Use your ← → (arrow) keys to browse
Tags: countdownentertainmentphotosWrestlers that hit rock bottomWrestling
Share13Tweet8Pin3SendShare