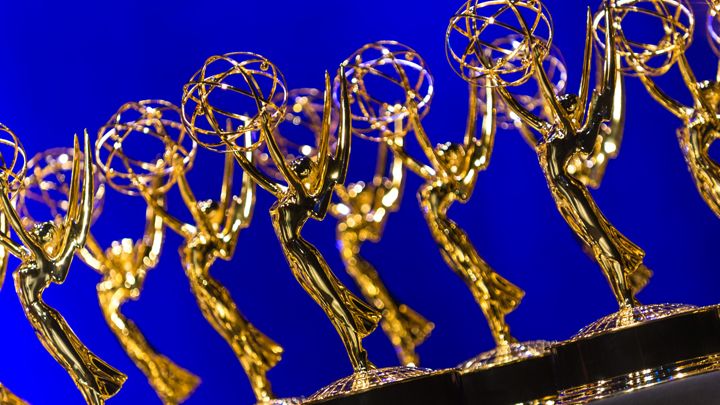 Even so, Viola Davis became the first African-American ever to win best lead actress in a drama for ABC’s “How to Get Away With Murder,” and Jon Hamm finally took home the prize for lead actor in a drama for “Mad Men,” his last chance to win.

The 67th Emmy Awards aired live on Fox, with Andy Samberg as host. See the full list of winners below:

Prev post1 of 9Next
Use your ← → (arrow) keys to browse
Tags: 2015 Emmy AwardsEmmy Awardsentertainmentstaff
Share12Tweet8Pin3SendShare