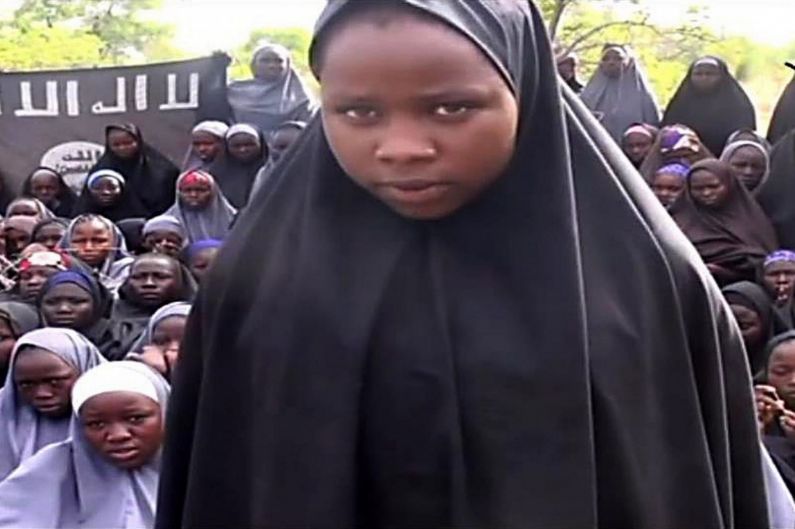 After all the allegations on the matter, the military senior disclosed the likely location of the children when he spoke at the chief of army staff  third quarter conference, The Punch reports.

Buratai, who was upon his appointment directed by President Muhammadu Buhari to eradicate insurgency in the northeast within three months, said there were strong indications the abductees were still held withing Sambisa Forest. He added that their rescue remain the priority in the ongoing offensive against the sect.

“I believe that the girls must be somewhere within the general area of the forest, but we are not yet sure exactly where they are.

“As soon as this is confirmed, we will attempt to see what we can do to bring them back in one piece, it is very crucial because their safety is very important.

“They could be somewhere else, so we are taking this issue in piecemeal so that we are sure of where we are and how we are going about it and we believe that we can find a solution to it very soon.

“It (rescue) is not an issue of the Army alone, it is a collective issue, the Air Force is there, also working very hard; the Department of State Service is also working very hard on this issue; our main concern is to provide the ground support to ensure that we do it very well. By and large there is progress.”

In the course of the same conference Buratai commented the recent audio message purportedly recorded by Boko Haram leader Abubakar Shekau, in which he dismisses the successes of the army and calls Buhari a liar.