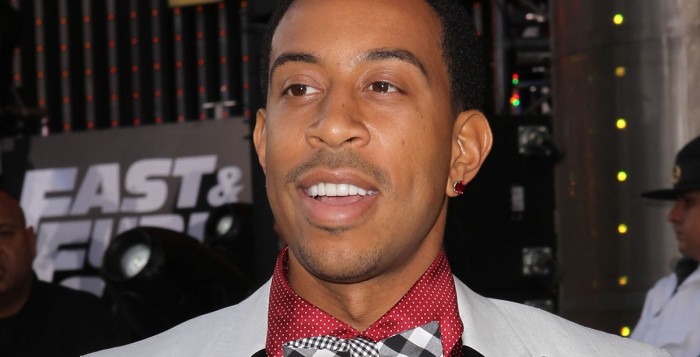 Rappers who pretended to be very rich – You see rappers on TV shining like crazy and bragging about how much money they have.  But most of this is a really ugly lie and one that makes black people look as ignorant as any minstrel show in the history of our country. You’ve seen what rappers say about themselves on TV, but here’s some truth about how your favorite rapper is probably going broke right now:

1) Ludacris was in a custody battle with the mother of his child and revealed in court filings that he earned only $55,000 over the previous year.  That’s hardly the paycheck of a baller.  Yes, that was $55,000 and yes, that was 2013.  Check the link if you don’t believe us.

Prev post1 of 9Next
Use your ← → (arrow) keys to browse
Tags: countdownentertainmentgist and gossipRappers who pretended to be very rich
Share12Tweet8Pin3SendShare