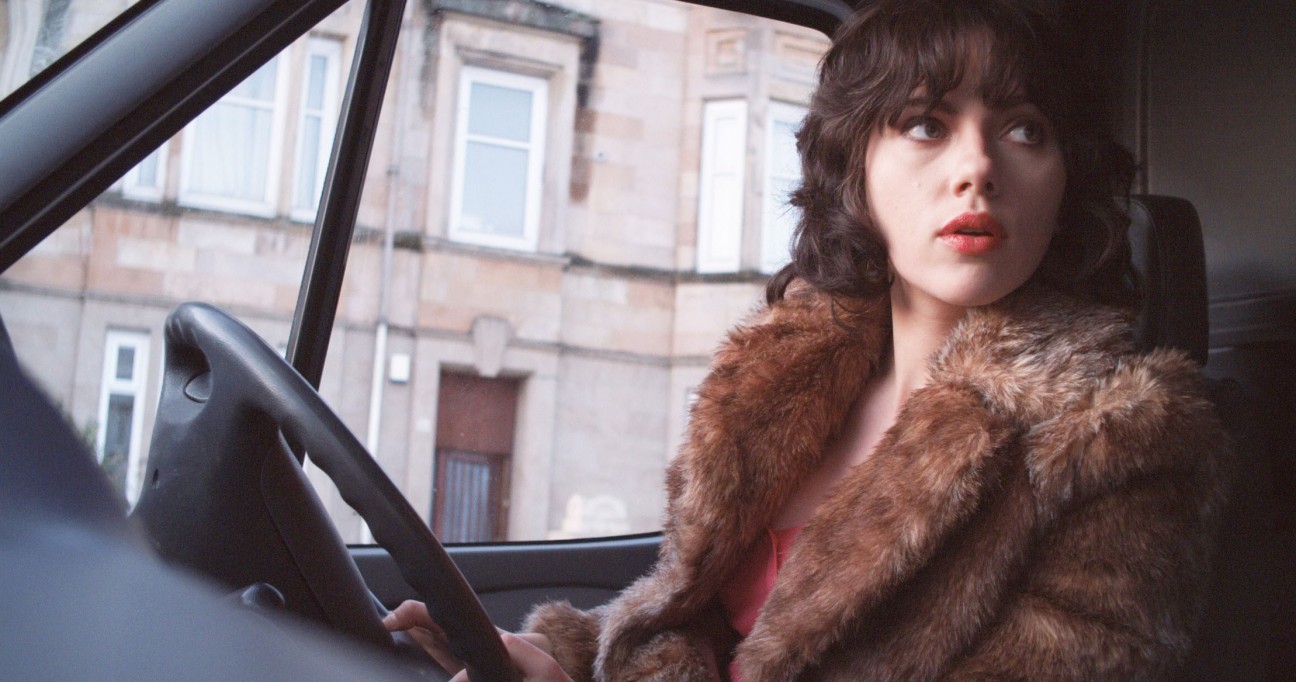 This 2014 thriller by Jonathan Glazer stimulates in multiple ways. The star, Scarlett Johansson, is known for her vaguely risqué films, having been called a modern-age Marilyn Monroe by websites such as Harper’s Bazaar. But Johansson has come a long way since Lost in Translation.

In Under the Skin, she plays an unearthly unnamed succubus who has come to Scotland to prey on men. A large chunk of the dialogue in the movie is fairly benign; most of the supplementary actors were filmed through hidden cameras, leaving Johansson to do the work to lure the men into her clutches. Cinematically, this movie is astounding. Long shots of Johansson’s naked body while various victims of hers are sucked into a black abyss – plus, the finale of the film is arguably one of the most riveting, suspenseful, and strange endings ever put on screen.