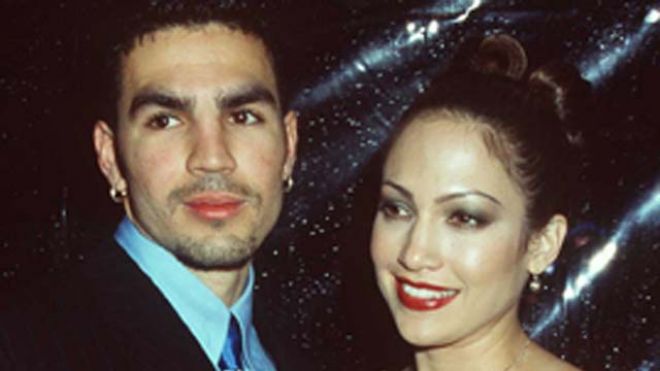 Jennifer Lopez’s sex-tape with her ex causes stir – From the moment these new surfaced online, we’ve seen different reactions from her fans. But the question here is, is it a compulsory thing for every celeb to be involved in one sex tape scandal or the other??

Jennifer Lopez might be in for a rude awakening in spite of previous efforts at shielding a sex tape involving her and ex husband, Ojani Noa.

The 46-year-old actress/ singer might spend the coming years battling a sex tape scandal as the clip could be released soon, after six years of a knotty legal fight for it to remain out of public reach.

J Lo has spent millions on legal cover for the tape to remain what it is – private.

But her past continues to haunt her as Ed Meyer, Noa’s business partner, claims to have “unfinished business” with the star, hence threatening to put out the tape which has hours of private session and risqué scenes.

Meyer claims the clip will “shock her fans”, according to an exclusive report from In Touch magazine.

His resolve to release the video stems from “a recent stalemate in court proceedings”, In Touch says.

SEE ALSO: 40 most popular celebrity sex-tape that got leaked (With Pictures)

“We are going to produce a DVD and also have a streaming release of the J.Lo home video footage. There is revealing video of her with a lack of clothing and in sexual situations, especially in the hotel footage from the honeymoon,” Meyer revealed.

It has been reported that Lopez pulled her claims against Noa and Meyer in July, 2015 while the issue was in arbitration, which sparked the entire threats.

Lopez and Noa got married in February, 1997 but split 11 months after.

Top 10 Nigerian universities with the most beautiful girls – See which is number 1! (With Pictures)