Top 5 richest Nigerian footballers and their worth – Number 1 will shock you!

He’s been everywhere. The on loan UD Levante of Spain forward has played for top clubs like Inter-Milan of Italy, Newcastle united of England , Birmingham City of England, Vfl Wolfsborg of Germany , Rubin Kazan of Russia and currently Seatle Sounders in the US. Obafemi Martins is the fifth highest paid player in US Major League Soccer for the 2013 season, according to a players’ union release.

He is also the highest ever paid player for Seattle Sounders with an annual basic salary of $1.6million. The 28-year-old striker owns 2 mansions at VGC Lagos worth N500 million, a massive home in Como, Italy valued at N800 Million, and top hotels in Italy. He splashed N400million on his charity foundation not too long ago. He drives a Lamboghini worth N50m,Porsche Gemballa worth N20m, Bmw X6worth N 18M,and a Ferrarri sport car. 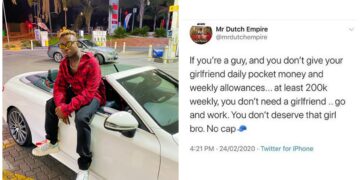 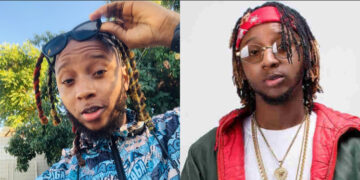 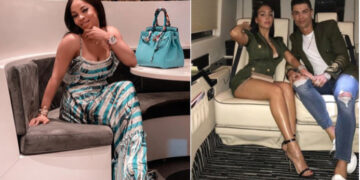