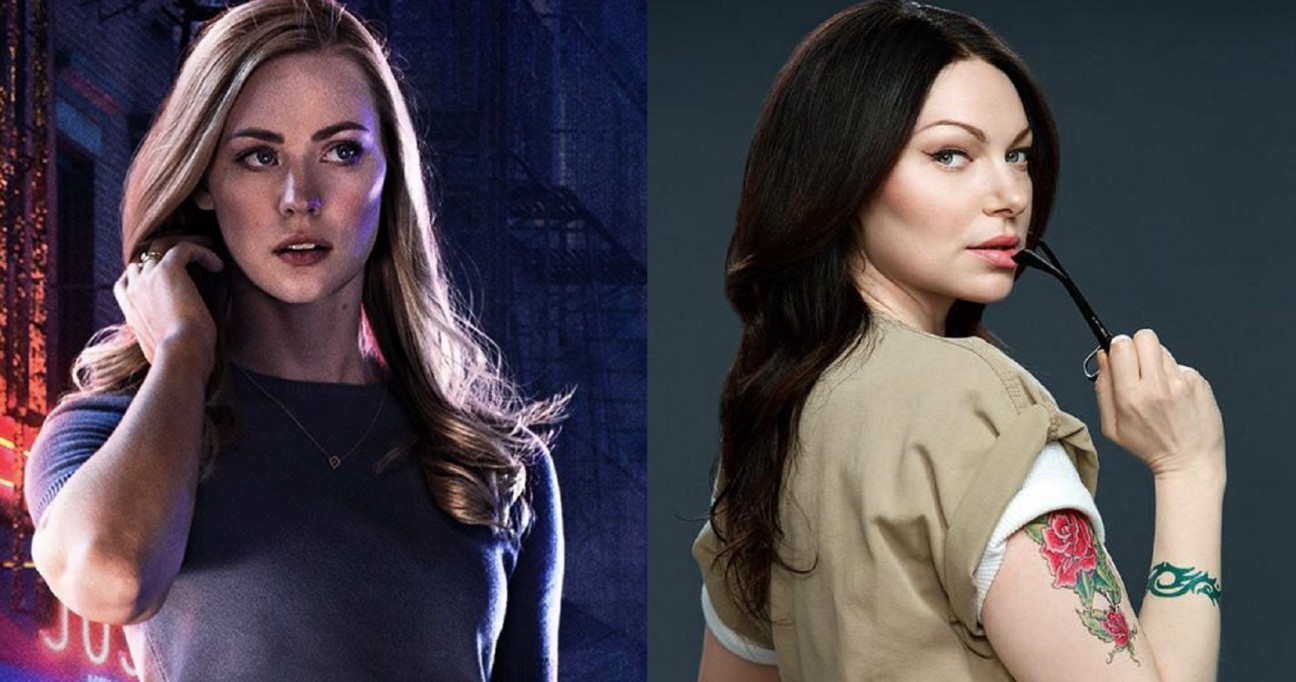 Hottest Netflix stars: It’s 2016, who doesn’t have access to Netflix nowadays? The company has been around since 1997, launching the mailing system in 1999, and with more than 4.2 million users, it’s clear that Netflix dominates streaming box offices. In 2011, Netflix revolutionized the market again by launching their first batch of original programming, starting with the widely-acclaimed House of Cards.

Nowadays it’s hard to mention top-quality television without at least mentioning one Netflix original show. There’s a lot to love—and with good reason.

If you’re like the majority of television watchers (or if you prefer, “binge-watchers”), you like television that looks good. Something to catch your attention. Whether that’s top-notch cinematography, superb writing, or something else, one thing has remained constant in television history: beautiful people. Maybe some would joke that television stars aren’t pretty enough for the movies, but when it comes to Netflix, they certainly know what they’re doing. With an impressive international roster, Netflix original programming has consistently been giving us some of the sexiest actors and actresses around, young and old. Here are the 10 Sexiest Netflix Stars.

Cardellini’s first major success (and what most people will know her from) was starring opposite James Franco, Seth Rogan, and Jason Segal in Freaks and Geeks. Since then she has had pretty steady success in the acting world—but ever since its release in early 2015, she has been rocking the streaming screen on the Netflix show Bloodline. Cardellini, who turned 40 this year, definitely still has it going on. Don’t be afraid to check her out on Netflix—and if you find you love her in this, watch her on Freaks and Geeks. It’s worth it to watch Jason Segal try to flirt with her.

11 reasons why men leave their wives – Ladies, see this now!