Top 10 Countries with the most breast implants – See which is number 1! (With Pictures) 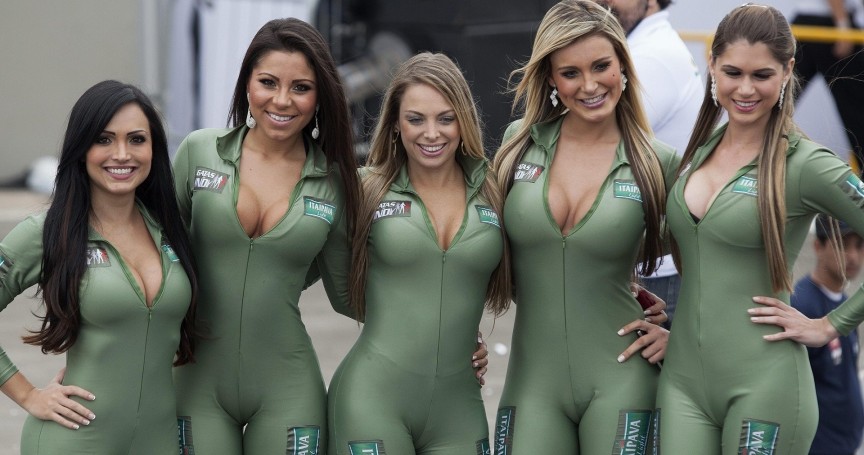 It’s a little surprising that Canada is so far down on this list, seeing as to how so many people see it as a country closely associated with the US. This is however, a great misunderstanding. Canada is far more down-to-earth and far less celebrity-obsessed than its “sister to the south,” and honestly, the basic structure of society is so different that it’s almost surprising to see Canada on this list at all. But women here still see the same movies and magazines, and breast augmentation counts for about 25% of all elective plastic surgery in Canada. One of the differences found between Canadian augmentation and American augmentation is that Canada is far less reluctant to define for customers the potential negative aspects of breast augmentation, such as its ability to create difficulty in mammograms, etc., whereas providers in the US who are more likely to pass a pamphlet along to you rather than discuss in detail face-to-face what could go wrong in the short and long term.