Top 10 TV Shows with the most nudity (With Pictures) 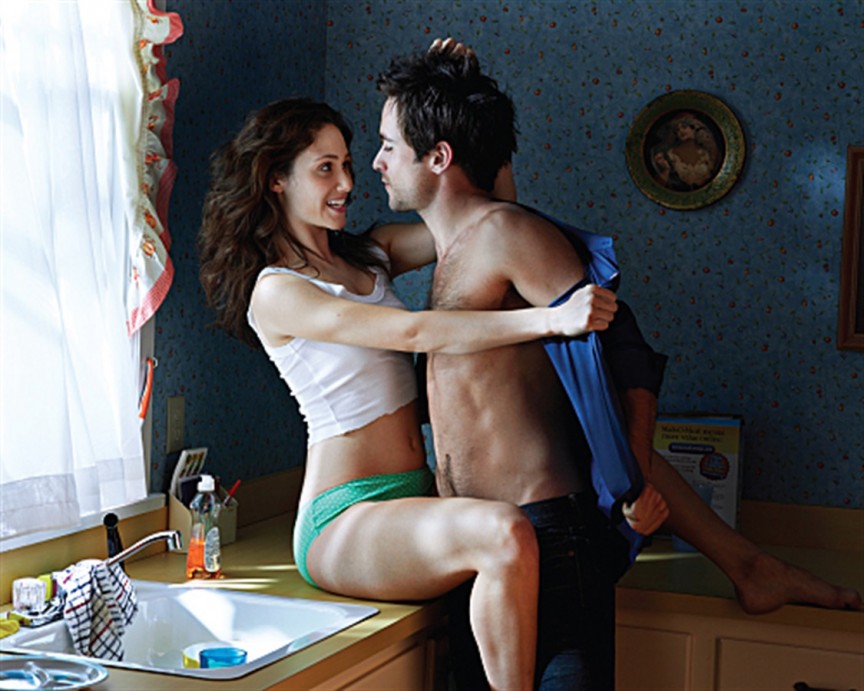 TV shows with the most nudity – Do you enjoy flipping through the channels whenever you want to relax or choose the kind of content you want to watch depending on your mood? In previous times, there were very few channels and….

all the shows on TV had to be suitable for all audiences because the viewer’s choices were limited and people used to watch TV as a family. Therefore, the different stations would make a deliberate effort to sieve through everything and edit out what they thought would offend the masses because they did not want to lose their licenses.

Today, TV is completely different from what it used to be because there are numerous TV stations and the numbers of shows out there are innumerable. This has caused shows and networks to try to gain viewership over the competition, and this means looking for ways to be attractive and outside the box.

Nudity never used to be part of TV shows a few decades back; in fact programs would not even show a married couple in bed together let alone have any of them making out in front of the camera. What has changed? Are people taking nudity and sex so lightly that they would not mind displaying themselves for total strangers, family, and friends to watch as entertainment? Apparently, that is the case.

Here are shows that air on TV today that have excessive nudity, vulgar language, and explicit sexual content. Although a section of the population is expressing just how inappropriate the nudity and sex scenes are, the bigger population is loving it and causing the ratings of these shows to shoot through the roof. Here are the top 10 TV shows with the most on-screen nudity:

Sons of Anarchy‘s final season ended in 2014, and its last episode is what has many people, especially parents, complaining about the level of nudity and the sexual content therein. The TV series showed several couples engaging in sex, as a way to deal with the grief of losing a friend. The last season contained extreme violence with horrific murders including fork stabbings in the skull and depicting almost every major character having sex at one point or another. Most of the sex scenes and nudity in the series are almost what one would find in a pornographic movie, something that is definitely not suitable for all audiences.

Top 10 most expensive schools in Lagos – See which is number 1! (+Photos)