Top 12 best kept Hollywood secrets of all time – You need to see #1! (With Pictures) 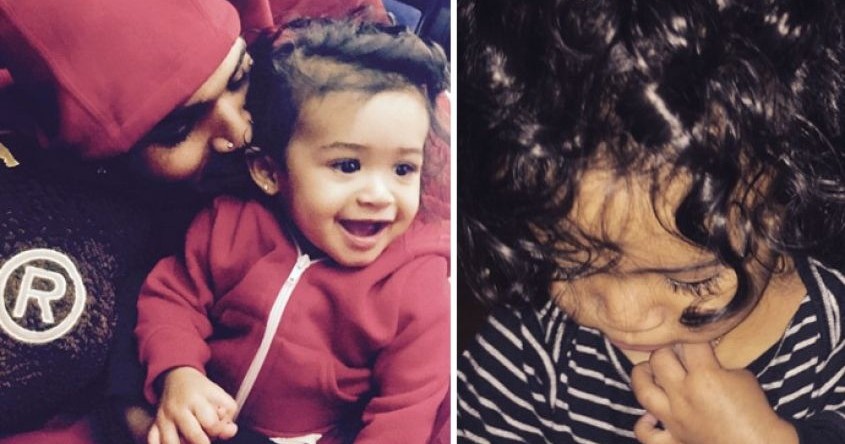 Best kept Hollywood secrets – Being a celebrity makes it incredibly hard to try to keep secrets away from fans, especially the media. But for some reason, these famous faces have managed to keep their private matters out of the limelight, despite them being super shocking and scandalous.

While most of the secrets that are listed below have already been somewhat exposed by the public, others have been acknowledged but not confirmed by the celebrity themselves. From the likes of Lady Gaga being sexually assaulted when she first started her career as a musician, to the Bill Cosby scandal, which not only ruined his career, but also his infamous reputation. With the Cosby situation at hand, it is quite shocking to know that the actor managed to keep this big of a secret under wraps more almost thirty years, considering how many women ended up coming forward, claiming the ageing Hollywood star had allegedly sexually assaulted them. Below are the 12 celebs who have managed to keep some of the best Hollywood secrets of all time.

People are eager to know what and why Scientology has such a huge effect on those who are part of the so-called Religion. In recent years, it has been claimed that actor, Tom Cruise, had neglected his daughter Suri, following Katie Holmes’ decision to divorce the Hollywood star, fearing that Scientology was trying to control her relationship and her child. While Holmes has never explained in detail what bothers her so much about the Religion, it has been noted that members of the church are to distance and disgrace anybody who puts Scientology to shame. Several news outlets have claimed that Tom has not seen his daughter in over a year, having supposedly abandoned his child for the sake of the Religion that he is so devoted to. I guess we’ll never know the true ins and outs of Scientology unless we join ourselves.

How a mammy water almost ruined a UNILAG student – You need to see this!

We are single and not searching – Aneke Twins.