Top 15 most terrifying serial killers in history of the world – Their evil deeds will leave you in a big shock! (With Pictures) 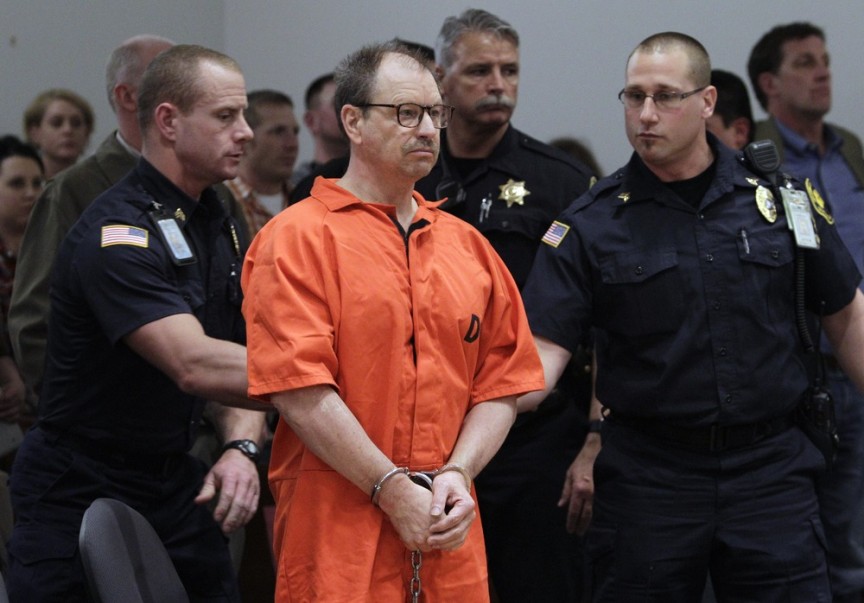 Most terrifying serial killers in history of the world – Intriguing to some, terrifying to others, serial killers have been a plague for centuries in America and around the world. Serial killers by definition are people that murder and usually do it due to psychopathic brain activity.

Still, lots of studies have been conducted in an effort to fully understand the mind of a serial killer. What makes them tick? What drives their psychopathic behaviour?

Murderers generally need to commit 3 killings to become known as a serial killer. This list, however, will be covering the worst, absolute nastiest, killers in the last 200 years. From brutal rapists to bloodthirsty cannibals, these serial killers killed over 1,000 innocent souls – young and old.

These men are remembered as the most dangerous to ever live and should be feared by all and admired by none. And as one leaves the world, two more replace them. You better be ready for the Top 15 Most Terrifying Serial Killers in history of the world.

Serhiy Tkach, also known as the Pologovsky Maniac, was apprehended 10 years ago for the murder and rape of 29 women, ages 8 to 18. As a former police investigator, Serhiy used his skills to evade officials and to continue his rampage for almost 30 years, murdering and raping young girls right under the authorities noses. Before he was arrested, five men had been falsely accused and arrested for his crimes; one of them reportedly committing suicide in prison. Because of Russian laws, Serhiy is serving life in prison with no chance of parole. Serhiy Tkach is the reason why you can’t always trust the people in power.

Ibinabo Fiberesima shares photos of herself with her three children