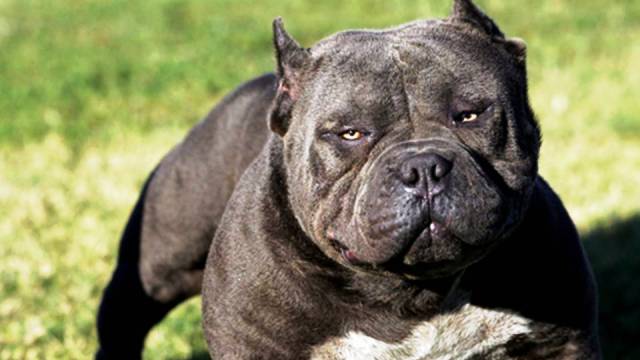 Famed for their alertness, loyalty and intelligence, this breed of dogs is considered to be the best guard dog where they only attack if they are provoked or sense that their family and their property is in danger. A breed of domestic dog that originated from Germany in 1890 developed by Karl Friedrich Louis Doberman, hence the name; they can weigh as much as 65 to 90 lbs. Although once used as guard dogs or police dogs, they also exhibit aggressive behavior directed to strangers and other dogs, though owner-directed aggression is low. Their aggression due to their size and strength can also make them potentially dangerous.