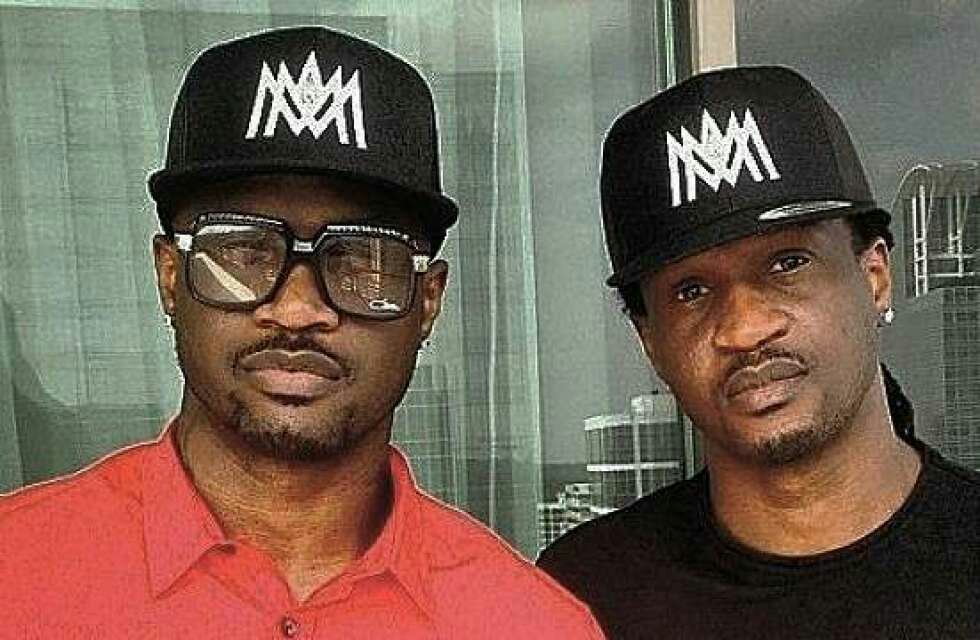 But a follower of the successful musicians has ridiculed the brothers, describing them as local boys from the Igbo extraction.

The said follower of Peter Okoye on Instagram simply identified as Queen of king, explained that there is nothing special about what they claimed to have acquired in the US, stressing that an average working class resident of the country can get such.

“[I] never knew you were this dull, any working class in America would buy this kind of property. This only makes sense to your fans in Nigeria; this isn’t no big deal right here. Guess what, the size of your kitchen is not anyway near my guest toilet in size; why acting like a fortunist? Someone bought a car for the same price. Kini big deal ara oko (bush man in local parlance) omo ibo,” the fan wrote.

However, some fans of Peter Okoye, who reacted to the lady’s post, castigated her for being ‘jealous’ of the P-Square brothers.