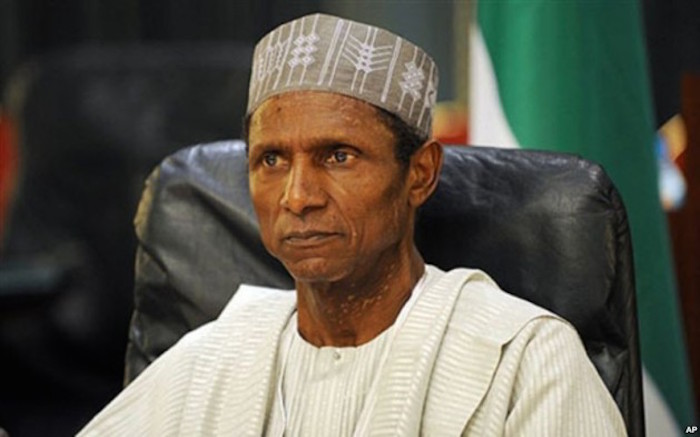 Below are the top 10 Presidents who died of mysterious causes. Levy Patrick Mwanawasa was the third Republican President of Zambia. He ruled the country from January 2002 until his death in August 2008. He is credited for having initiated a campaign to rid the country of corruption.
On 8 December 1991 Mwanawasa was involved in a serious traffic accident in which his aide died on the spot. He suffered multiple body injuries and was flown to Johannesburg, South Africa for medical treatment. He remained hospitalised for three months. A lasting effect of the accident was his noticeably slurred speech. A commission of inquiry was set up to investigate who was responsible for the alleged assassination attempt.

12 of Yemi Alade’s hairstyles since she became a star – Which do your prefer? (+Photos)