10 Celebrities who are notoriously rude to waiters (With Pictures) 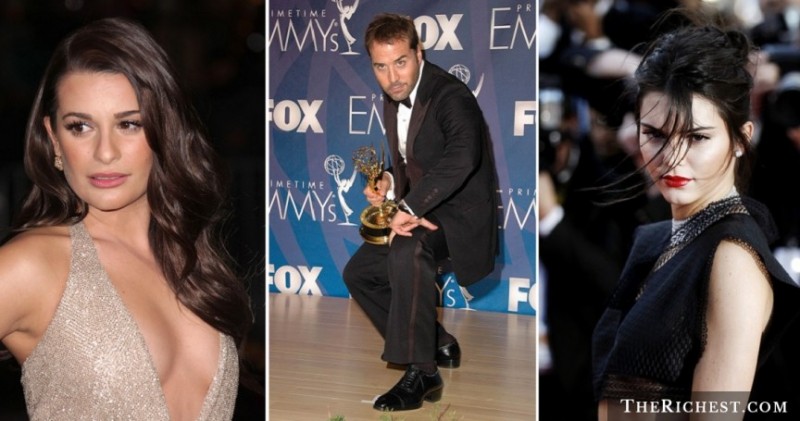 Celebrities who are notoriously rude to waiters – It’s no surprise to hear that, sometimes, even celebrities who seem like they would be the kindest of humans turn out to be completely rude, according to those who actually meet and know them in real life.

This harsh realization of who is actually bad mannered in real life comes to fans, staff, co-workers, and even those who are unfortunate enough to have to serve on them while they are out eating and drinking the night away.

At restaurants and bars, it’s common to see patrons misbehaving by being extremely inconsiderate to the establishment’s wait staff, sometimes by sending food back angrily, making crazy demands or refusing to tip properly (or at all). So, you can only imagine how famous celebrities (with egos) sometimes act in these dining situations. Let’s face it – celebrities are used to being able to get whatever they want, whenever they want it, due to their fame and fortune. So while at restaurants, they sometimes use this fact to their advantage, and morph into cruel and demanding individuals. And, sometimes they even forget the common courtesy of leaving a tip.

Some celebrities have become known for their ill manners towards waiters and restaurant management. Even those who you might imagine are nice in real life – like Kendall Jenner – have turned out to be cocky and disrespectful when it comes to dining out.

Here are 10 celebrities who are known for being really rude to waiters. According to a server who has waited on Usher on multiple occasions, he is known to enter an establishment and expect a lot of perks and over-the-top service for not only himself, but his entourage of people he usually brings along with him as well. What’s more, Usher is known to tip little or nothing when he leaves. Sometimes he won’t even pay the bill itself, and will leave it for someone else to pick up.

Once, Usher – sticking to his no tip policy – left his autograph in lieu of payment. Finally, a particular time when Usher was carded when ordering a drink (the particular restaurant has a policy to card every patron) and he didn’t have his ID with him, he proceeded to use the “Do you know who I am?” card instead, until the manager insisted they could not serve him. He stormed out, never to return.